The joy of rereading 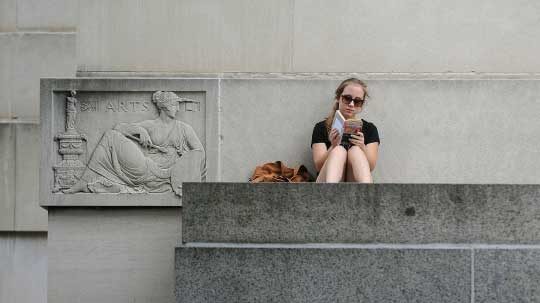 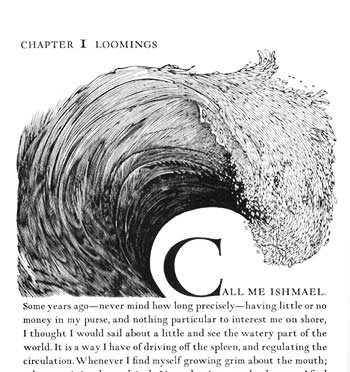 The act of reading is, for me, a nearly lifelong pleasure; it began — as is the case for most of us — early on. All through my childhood and adolescence and young manhood I remember the delight of books: the bed or hammock or easy-chair I read in, the pages I turned and words learned.

That 26 letters in various arrangements and with space between them can convey home truths about our world still seems a kind of magic; we conjure marvels every time we read. Ours is the only species that writes down signs and preserves them for others to study. It remains a gift.

For the professional pleb of language, however — the critic, journalist, creative writer, or college professor — such magic can grow commonplace and too much of a good thing. Each month the publishing industry produces more titles than anyone reads in a lifetime, and keeping up with this week’s “work of genius” grows tiresome.

When I’ve judged such contests as the National Book Award or the Pulitzer Prize for Fiction, I look at the boxes of incoming books with less desire than dread. It feels a little like that boy in the bakery who’s told he can eat all the chocolate he wants; by the third week he can be trusted to leave the pastries alone. Add to that the work of friends, of students and ex-students, and the daily duty of new texts to parse grows burdensome; when people ask me what I’m reading, I yearn to say, “Nothing at all.”

Lately I’ve found a remedy for what felt like a growing problem and desire to withdraw. I’ve started rereading, not reading, and the pleasure of the process has once again grown keen. To read War and Peace or Buddenbrooks a second time is to be in the presence of greatness, and to pull down a volume of Austen or Dickens or Eliot is to know beforehand that one will be well served.

Do you have a favorite book you’ve read more than once? Tell us about it in the comments section.
Recently I’ve reread, among others, Mansfield Park, Nicholas Nickleby, and The Mill on the Floss. In each instance it’s been an act of discovery as well as glad recovery; the accent falls here and not there. We’ve all had the experience of listening to music or visiting a museum or watching a movie more than once. Why not revisit books? The college boy who slogged his way through Moby Dick may have the same name and pair of eyes as the aging man who rereads Melville’s novel, but the white whale looks different this time through.

And, speaking of George Eliot, I remember — red-faced — an incident on a small plane when I was 19. I was flying between Rhodes and Athens, and the middle-aged woman next to me was reading a well-thumbed blue book. I inquired as to its title; she told me, “Middlemarch.” I said, with a college student’s lofty condescension, “Oh that’s a very good book. You’ll enjoy it.” She silenced me for the rest of the trip, saying, “Yes, I always do.” 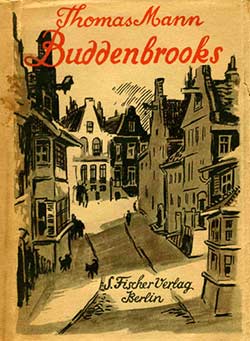 One definition of a masterpiece is a work that improves when reread. The pleasures of so doing are qualitatively other than those of first acquaintance, and the emotional register is likely to be deeper, if only because you remember your own first reactions. You notice what you failed to or watch the way an author prefigures the end of an encounter; in the case of a mystery novel you see how clues are planted and where and when they’re dug up. Every writer worth his or her salt writes several drafts of a story, engaging with it more than once; why should we not, as readers, do the same?

Too, it’s simply fair to say that work which stands the test of time is likely to offer a deeper satisfaction than today’s best-seller which will, next season, disappear. The battles described in War and Peace, or the business practices of Buddenbrooks may not correspond to those we engage in nowadays, but Tolstoy and Mann limn the human condition in a fashion wholly current; to read them is to understand how our ancestors lived and loved and fought in ways that are — no better word for it — timeless.

And there’s an additional pleasure in studying what’s not the same; the way a Cossack rode or German housewife breakfasted in the 19th century adds to our store of knowledge while it entertains. That’s what we mean by classic — a work of imaginative artistry that does not fade or stale. Art lasts. Let me paraphrase the poet, T.S. Eliot, who was asked why he bothered with “the ancients” — poets such as Virgil, Dante, Milton, and others he was reading — because we know so much more today than they did way back when. His answer: “Precisely. And they are what we know.” 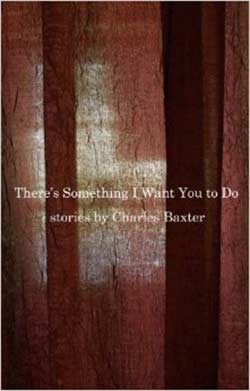 Nonetheless, there are three recent books I do want to commend. The first is a work of non-fiction by an author I’d not read before: H is for Hawk by Helen MacDonald, a startling foray into the world of the goshawk and how to deal with grief. She loses her beloved father and gains a feral companion; the book — with its sustained examination of The Goshawk by T.H. White, another account of trying to train such a creature by the author of The Once and Future King — is original from first to final page.

Next is a short story collection by my dear friend and much-admired former colleague at the University of Michigan, Charles Baxter. There’s Something I Want You to Do features 10 inter-related stories that deal with vice and virtue in ways that startle yet seem fore-ordained. I mean by this that no one in our literary landscape has more accurately charted the field where daily life and wonders intersect.

And, third, a novel called The Silver Swan, just published in May, is the debut work of fiction by the lady to whom I’ve been married for more than 40 years. This is special pleading, clearly, and I’m a biased witness — but Elena Delbanco’s first novel is, I think, remarkable: the story of a cellist and his daughter and the instrument that both unites and divides them. Ours may be a cottage industry, but I’m button-busting proud of this elegant addition to the home. The Silver Swan is a true page-turner and a book I now plan to reread.