Is ‘normal’ a thing of the past? 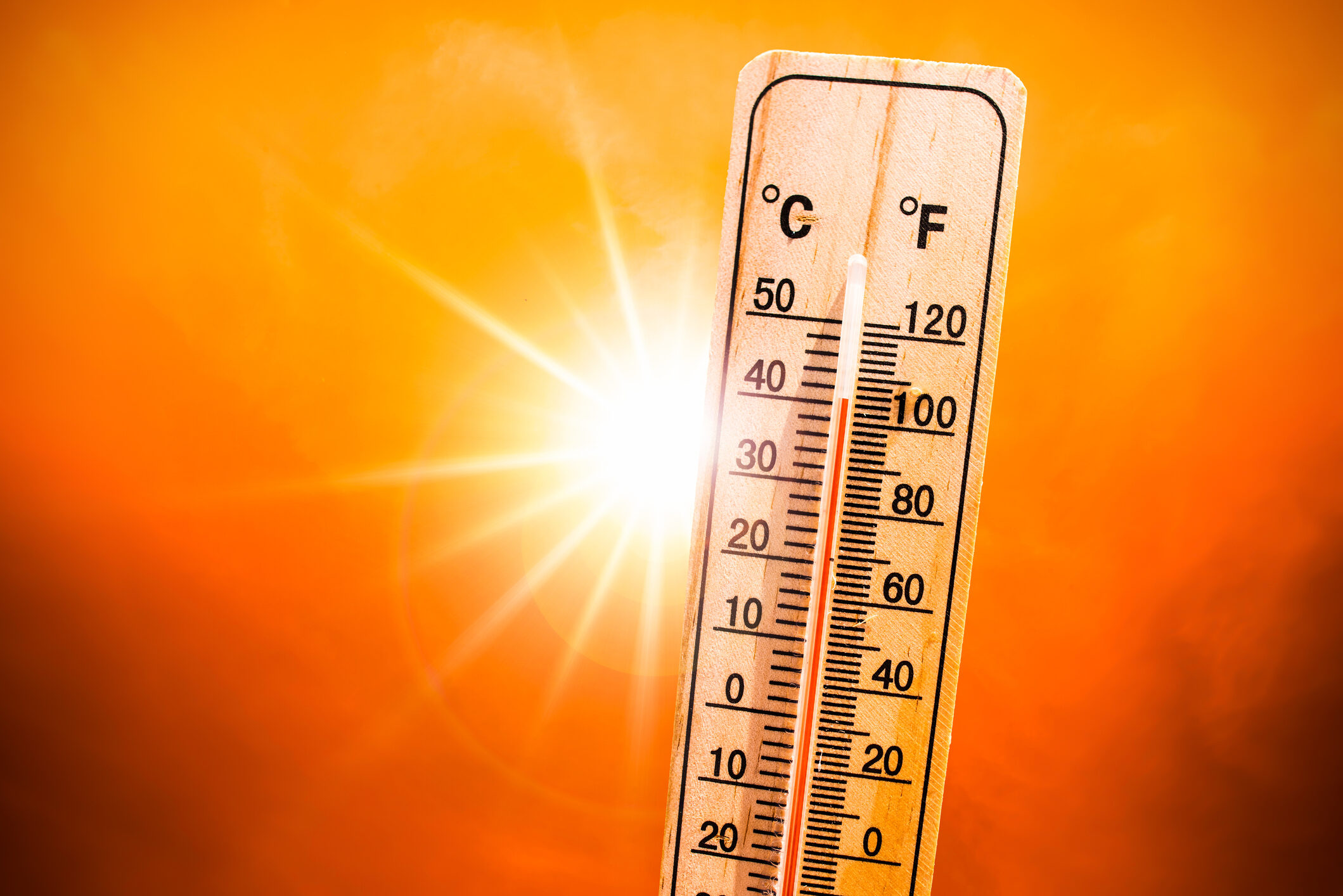 It is hard to say what is ‘normal’ these days.

As wildfires devour the planet’s forests and record-breaking storms tear through the alphabet, I have heard the same question over and over:

My answer is no. It had better not be the breaking point because we are only at the beginning of many years of a warming climate.

This actually is a warning point — an alert that we have to do things differently if we are going to thrive in the coming decades. 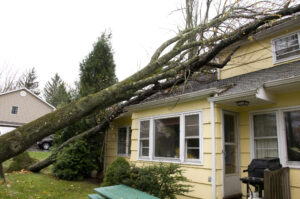 It’s hard to believe, but eight years have passed since Hurricane Sandy roared along the East Coast. (iStock photo.)

Out of curiosity, I went back and looked at a couple of articles and blogs from a different time. I found a 2011 piece in which I pondered a similar question from people: “Should we expect that everything that happened this year will continue happening in the future?”

I’d written that article at the end of the 2001–10 decade. I was taking exception to the “new normal,” because the term suggested we had shifted from an old normal to a new normal, and now we just had to adjust. I wrote, “In 10 years we will have the next new normal, then another in 20 years. If we look at our emissions of carbon dioxide, which are the primary cause of warming, any progress we make on reducing emissions is in the spirit of ‘they are not as high as they could be.’”

The same is true today.

Since 2020 signals the end of a decade, we in the Great Lakes Integrated Sciences and Assessment Center have been talking about changing the baseline on which we calculate climate trends. We have been using a baseline of 1951-80. It can be reasonably argued that 1951-80 is a time span that precedes the acceleration of the warming trend; hence, it is defensible as a standard.

A 30-year average of weather is a common definition of “climate.” Using 1951-80 meant that there was an entire 30-year record from 1981-2010. Hence, we compared the most recent 30-year climate at the time to the previous one. With the arrival of 2020, we could shift everything a decade and stay “current.” We could calculate even newer new normals, at least in the sense of the normal as an average. 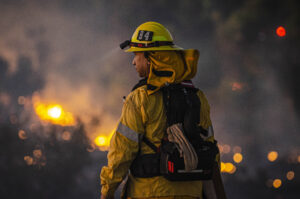 This shift challenged my sensibilities as a scientist, especially a scientist who tries to communicate about the climate. First, shifting the baseline would change the basis on which we had been calculating trends. Since the planet is warming up, the new baseline would be at a higher temperature, and the trends would be relatively smaller. Second, shifting the baseline seems like a communication challenge to practitioners responsible for planning and management decisions.

This issue of shifting the baseline, however, is as much of a behavioral and human issue as it is a scientific issue. We reconsider and re-baseline things all the time. A noted paper on shifting baselines was written by a fishery scientist, Daniel Pauly in 1995. Since fishery populations have been in a general decline, the shifting baseline obscures, perhaps, the size of the decline compared to historical populations.

The idea of a shifting baseline is often cited as how humans adapt to difficult, changing conditions. It is a type of reframing, placing current conditions into a perspective where they seem normal – normalization.  Current conditions are what you know; therefore, you learn to adapt to those conditions. We are doing that during the pandemic, wearing face masks and taking virtual meetings.

Listen to Professor Rood’s recent radio interview on fires and politics
In my classes, I ask students to think about that 30-year average as the definition of climate. Originally, I intended to challenge the definition as being too short and too focused on weather. Oceans and ice are at the heart of climate and climate variability, and I was imagining answers to that effect.

Surprisingly, many students advocated for shorter averaging periods, perhaps 10 years. They recognized that the temperature was changing so fast that it changed too much over 30 years, rendering any average meaningless. They said planners and managers would prefer a baseline that is meaningful to what they know, not a scenario from half a century ago. (They also said that while a 1951-80 climate might be relevant to me, it was not very relevant to them. Sort of like the Andy Griffith Show.)

One thing I knew for sure. They had heard the material in my class . . . which they were then framing and baselining from a different point of view. 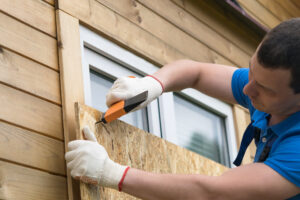 Rood wonders: As we adapt to climate change, will we become so accustomed to a new baseline of extreme weather that we miss opportunities to avert further disaster?

In a recent article in Vox, David Roberts wrote about shifting baselines and climate change. He argued that people would react to shifting baselines by accommodating more and more climate disruption, and they would diminish the dangers that could be averted by reducing carbon dioxide emissions.

Shifting the baseline, however, seems natural and contributes to an individual’s ability to cope. My students, indeed, argued several practical advantages to re-baselining. There is no way to stop it from happening.

Humans are not especially good at maintaining two positions, two paths of action, that seem both contradictory and true.

But if we do not change both the ways we approach emerging climate-related disruption, and what we are doing to limit that disruption in a hundred years, then yes, perhaps we are at a breaking point.