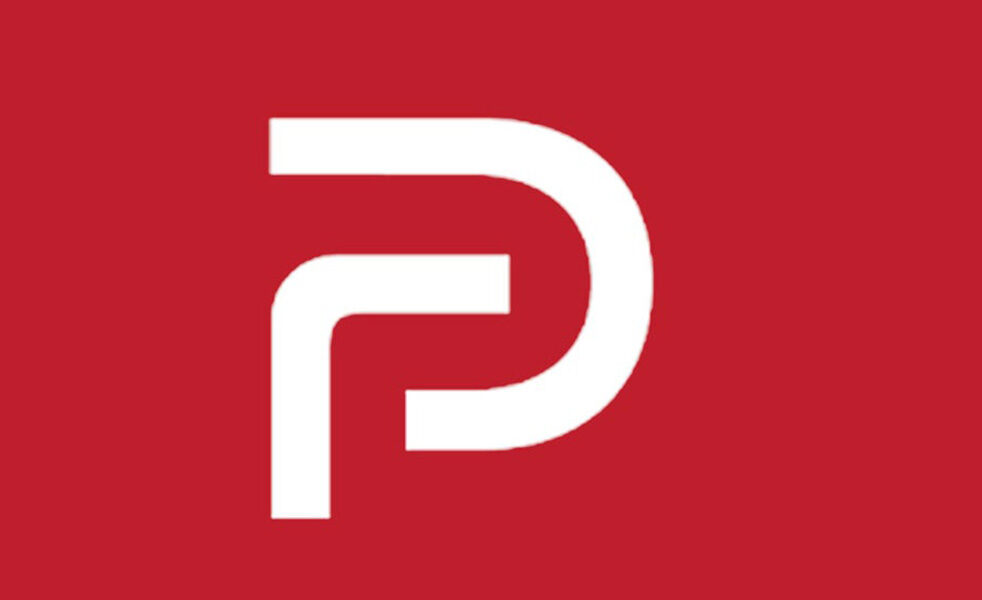 Since the Nov. 3 election, people—particularly President Trump supporters—have been flocking to social media platforms Parler and MeWe, which promise ad-free or uncensored experiences.

MeWe’s promise is “Your private life is not 4Sale: No ads. No Spyware. No BS.” Parler calls itself “the world’s town square,” inviting participants to “speak freely and express yourself openly.” 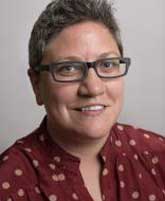 Libby Hemphill, associate professor at U-M’s School of Information, studies politicians and others to learn how people use social media to organize, discuss and enact social change. She explains the new platforms, their business models, and approaches to freedom of expression at a time when claims about fake news and election fraud abound.

Hemphill also is a research associate professor at the U-M Institute for Social Research and directs the Resource Center for Minority Data within ISR’s Inter-University Consortium for Political and Social Research.

What can you tell us about these new platforms MeWe and Parler?

First, neither of these platforms is all that new. MeWe has been around in some form for about eight years, and Parler for two. What’s new is that they’re both growing in terms of active users. They both emerged as challengers to Facebook and Twitter, primarily, and claimed that their goals were user privacy (MeWe) and free expression (Parler).

MeWe says it is ad-free, Parler as well, which says it will use influencers to raise money. What does this mean in terms of how they generate revenue?

MeWe generates revenue in a “freemium” model where a core set of features are available for free and users pay for additional features like “secret chat.” Businesses also pay for services on MeWe. Parler uses an ad-revenue model, so it will make money if it can convince advertisers that they’re reaching a profitable audience. Gab is another player in this space and markets itself as “a free speech company” and uses a freemium or subscription model as well.

How can they guarantee free speech with influencers, but also with the threat that comes with this of people sharing false and misleading information we’ve seen so much of on the other platforms?

Parler is certainly learning that guaranteeing free speech isn’t as easy as it sounds. I understand they had a porn problem, which is pretty common with any platform that allows users to generate content. I’m not as concerned about misinformation on MeWe or Parler as on larger platforms in part because they’re just too small to matter yet. “Yet” is the key though. The user bases are too small and homogenous to be meaningful — they are echo chambers that amplify without extending content’s reach. Parler, especially, is also hard to use, and that limits its impact. It’s also struggling technically with all these new users, and those technical challenges were a big part of what sank Ello, another alternative platform from a couple years ago.

The people who are flocking to MeWe and Parler in recent days in huge numbers are identified as Trump followers, unhappy with the election results and what they see as the current social platform interference with that process. Were these platforms set up with them in mind or is this just a result of the current situation (and is it likely they will be the predominant audience)?

Based on their marketing, Parler was set up with these users in mind, and that’s less obvious for MeWe. MeWe claims to be about privacy and a response to Facebook’s use of users’ data. I’m not sure how much Trump’s supporters care about the data collected about them. Parler is responding to the false claim that conservatives are censored disproportionately on mainstream platforms.

No, I don’t. Some core users will follow their idols from platform to platform, but the majority of users will stay on Facebook or Twitter and live without whatever outrageous voice got kicked off for violating the platform’s policies. Even Trump’s team recognized that the people they wanted to reach were on Twitter, so they had to play ball to some extent. I do think that these alternative platforms have the potential to be dangerous echo chambers though. Just like with 4chan and 8kun and other smaller networks, even a small number of dangerous users pumping each other up is bad news for the rest of us.