How do we manage the unchecked power of social media? 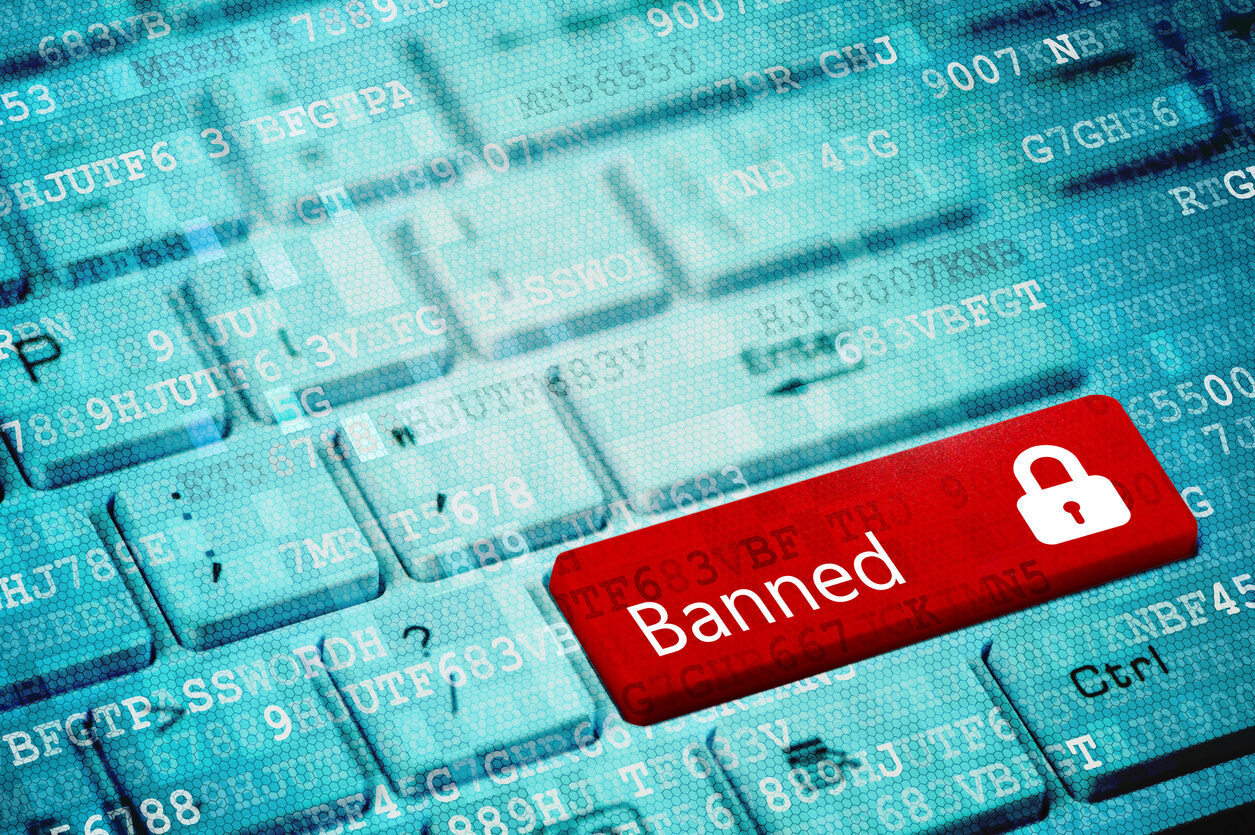 The recent move by Twitter, Facebook, and Snapchat to remove or suspend President Donald Trump’s accounts and decisions by Google, Apple and Amazon that led to a shutdown of Parler continues to bring questions about the unchecked power of social media and the future of the platforms.

Here are excerpts from the interview with University of Michigan Professor of Information Cliff Lampe:

Do you think the actions that Twitter and the others have taken on President Trump’s accounts are isolated to him and people with questionable content, or do you think it’s maybe a sign of things to come?

Lampe: Well I think it’s not isolated just to him. I mean, Twitter at least shut down hundreds if not thousands of accounts…

They are on kind of a mission to basically clean up their site. And I think this is a sign of things to come…

A lot of conservatives are very mad about it but Twitter’s making a calculation that says, look, we can’t be the place where people come to be angry. Right. That’s not a nice place and not good for long-term health.

Do you think they did it because it’s the right thing to do or do you think they’re fearing more regulation down the road and figure if they do a little self-regulating that might get the government off their backs?

Lampe: I don’t think they’re that worried about the government being on their back. I mean the government has been consistently unable to regulate tech across a variety of administrations for 20 years. Since 1996, really, there hasn’t been any meaningful legislation that affects the tech industry, so I can’t imagine that they’re too worried about the effects of the new Congress coming in and what that’s going to do.

And I don’t know that they’re doing it necessarily as the right thing to do; like they just want to uphold civil society. I think they’re doing it as a business decision. I think they see this is good for short-term sales but long-term health is dependent upon being a reasonable platform.

Do you think the time has come when the Internet needs to be heavily regulated?

Lampe: If you mean regulation in terms of new laws and things like that, I don’t know. There’s a classic book by Lawrence Lessig called “Code 2.0” and in that book he talks about how difficult it is for East Coast code or law to regulate tech, and we’ve seen that time and time again.

There are a lot of laws on the books that have regulated the mass media industry. It probably is time for us to start thinking about what would some, like for instance safe harbor laws or universal access laws, look like for the internet. We have privacy and copyright and other laws that affect the internet, and of course speech on the internet is still subject to things like harassment and incitement, so it will be interesting to think about what those regulations would look like for social media.

Why not an FCC to regulate the internet?

Lampe: For a long time, I don’t think we did because it was considered to be to a minor of a part of the media to be regulated, and then it was considered to be deleterious to business effects to be regulated. And there’s also the challenge that it’s so global, but of course the FCC also has that same problem. So, you know, I think we could look at different agencies regulating the internet in different ways.

And of course, you know, sometimes they do regulate the internet in one way or the other. What we saw with net neutrality is a good example of that.

You’ve been looking at some chatter, probably. What are people missing or what do you think is the most important thing to come from the recent social media actions?

Lampe: I think the most important thing that people should know is that these companies have a lot of power, but they’re not all powerful. It’s OK to walk away from Twitter or from Facebook and to move to different sites. There’s a rich ecology of social media platforms out there that allow you to interact in a lot of different ways.

So, you shouldn’t feel like the company has all the power, and at the same time there’s still a lot of benefits that people get from these. We get a lot of positive emotional value out of participating in social media. It’s also our responsibility not to add to the noise and the clutter while we’re doing that.

Finally, do you think this fallout from the riots or insurrection might make some people look in the mirror and be a little calmer and post less provocative stuff? Do you think there’ll be any effect on all of this people’s behavior?

And there’s so much misinformation that the QAnon conspiracy theory is now growing and moving into a new phase, and we have full-on QAnon and conspiracy theorists now who have been elected to the House of Representatives. So it’s going to be a very difficult few years as we struggle with this information still being propagated by these online channels.

And it’s not just social media. Basically, it’s the intersection of social media and the availability of the internet more broadly to make a website to make anything look true. You know, we told people in information literacy for 50 years to just do your own research and make up your own mind. But then we created tools that allow people to post anything and made it look like anything could be true.

So now, basically what’s happened is information literacy has become subverted such that people think they’re doing the right thing by researching and looking up a topic, and they’re just falling deeper down misinformation holes because of it. We truly believed that the more information you had out there, the better. But, of course, that wasn’t right. It turns out that having bad information is worse than having no information.