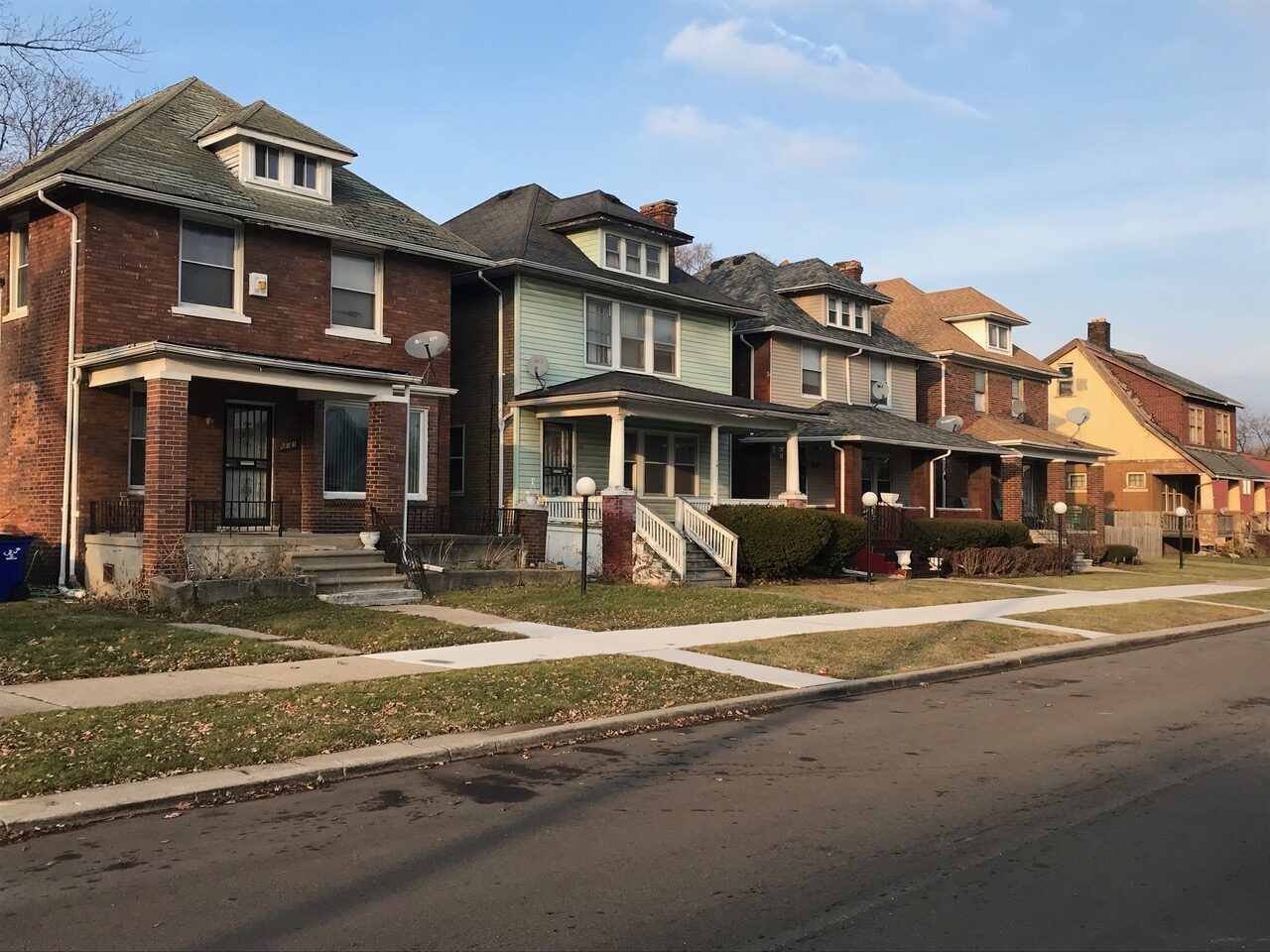 New research supported by Poverty Solutions at U-M shows a $1 million home repair grant program in Detroit has helped homeowners with low incomes complete major home repair projects that improve the quality and safety of their housing and increase their chances of remaining in their homes long term.

“Detroit faces an immense burden of housing disrepair that requires prompt and substantial investments from public and private institutions to protect the health and safety of residents. Home repair funds must be accessible to people with very low incomes, and prioritize long-term residents,” says Eisenberg, who co-authored the policy brief with master’s of public policy student Connor Wakayama and Patrick Cooney, assistant director of Poverty Solutions’ Detroit Partnership on Economic Mobility.

Key findings from the research include:

Detroit’s rental market is growing increasingly competitive, as homeownership rates dropped following the city’s mortgage and tax foreclosure crises. In 2019, housing costs were unaffordable for 73 percent of Detroit renters earning less than $35,000, which is about the median income in the city.

Housing advocates and local officials increasingly have looked to homeownership as a potential strategy to increase housing stability for low-income households. Home values are low and many homes are available through foreclosure sales, which makes homeownership more feasible for families with low incomes in Detroit than in other housing markets, Eisenberg says.

However, Detroit’s aging housing stock and cycles of disinvestment from speculative landlords have left many properties in substandard condition. A recent Poverty Solutions report conservatively estimates more than 24,000 houses in the city are moderately or severely inadequate. That report found the most common housing quality issues facing Metro Detroit residents include inadequate heating, exterior water leaks, signs of mice or rats, and weak foundations.

Since 2017, the city of Detroit, Rocket Community Fund, and the United Community Housing Coalition have implemented the Make It Home program, which has offered more than 1,100 occupants of tax-foreclosed houses the chance to purchase (or re-purchase) their homes through a one-year 0 percent interest loan to cover the cost of back taxes. An ongoing evaluation of the 2017 Make It Home pilot program found all of the home purchasers who were interviewed had repair needs.

“Make It Home takes an incredibly destructive system and uses it to instead build homeownership, wealth, and stability for hundreds of Detroit families,” says Laura Grannemann, vice president of Rocket Community Fund. “Our $1 million investment into the repair program has funded improvements that have turned these houses into homes, and we’re grateful to Poverty Solutions for their critical research highlighting the efficacy of this program.”

In 2019, 261 homeowners pursued assistance through the Make It Home Repair Program, and UCHC worked with 62 homeowners to complete repairs.

“As far as bills, I can basically handle it. You’ve got to pay those. But the repairs, trying to fix what you got, I can’t keep up with that,” said one of the 24 homeowners interviewed for the research.

The policy brief includes several recommendations to build on the successes of the Make It Home Repair Program:

“The immense scale of Detroit’s unmet home repair needs is in large part a legacy of anti-Black structural racism and discrimination in the U.S. housing system, which was shaped by policy decisions of the federal government,” Cooney says. “This relegated Black households to older, disinvested housing and denied opportunities for homeownership, economic mobility, and wealth creation. Federal support for home repair in Detroit and other predominantly Black communities can serve as an insufficient but necessary measure to remediate some of the harm caused by a history of racial injustices.” 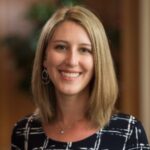 LAUREN SLAGTER is a former daily news reporter in Michigan and Indiana, covering education and housing. At U-M's Poverty Solutions, she helps translate the complexities of public policy and poverty research into actionable steps for policymakers and the general public. She is passionate about the power of storytelling to cultivate empathy and spur change.
Social
Share on: Share on Twitter Share on Facebook