The eyes of Texas are on you 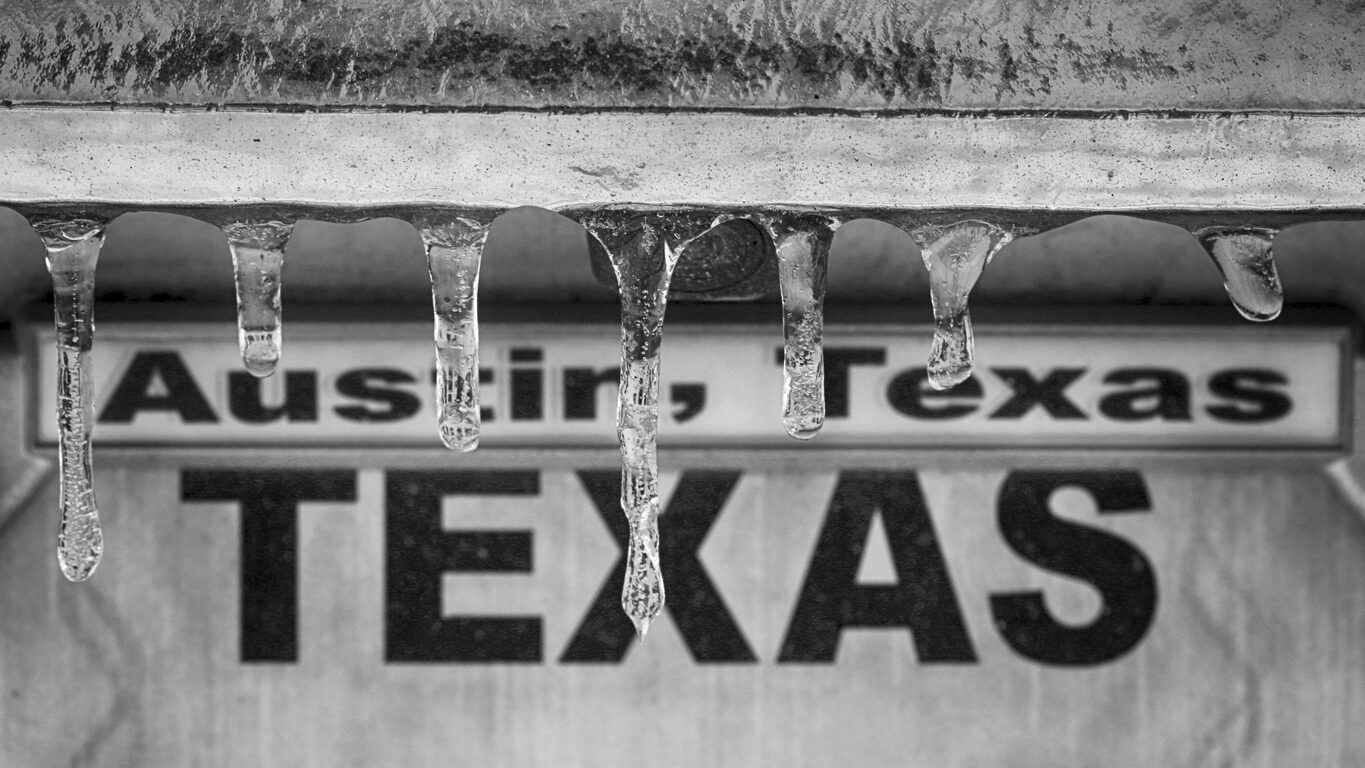 What ice in Texas tells us about our future

In the U.S., much of Winter 2021 started out warm. Just last month, I was doing interviews on the lack of snow in Michigan and the Great Lakes. This was part of a general theme about how winter is changing. 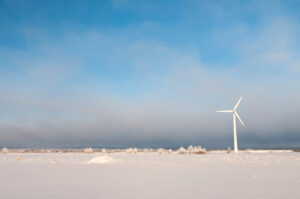 In early February, forecasters projected that in the U.S. and Europe we would see pretty wild weather as cold Arctic air was displaced southward. Though the planet is, on average, getting warmer during the winter in the Arctic and Antarctic, there remains the formation of very cold air. This occurs, principally, because the sun is down most of the day, and hence, the atmosphere cools week after week. This causes the formation of a cold “pool” of air. Over the years, that cold pool is getting smaller. It also forms later in the winter, as it takes longer for the atmosphere to cool down moving from fall to winter.

It always has been true that cold Arctic air is displaced southward at times during the winter. It is an inevitable consequence of the contrast of warm and cold air and the seasonal transition from winter to spring. This leads to one of those many situations that are, on the surface, paradoxical. Namely, we still have cold snaps in winters that are, on average, warming and warming fast. The cold air outbreaks are likely to become of shorter duration and not cover as much of the planet, but it will still get cold.

That leads us to a winter like this one, generally warmer, punctuated with coldness that is comparable in severity of our historical experience in past decades.

Climate Change Solutions Graduate Certificate
This new certificate program was developed in partnership between the Climate and Space Sciences Engineering Programming (CLaSP) and the School for Environment and Sustainability (SEAS). It is designed for students already enrolled in a U-M graduate degree program.

In February 2021, experts embraced the robust prediction that cold air would be displaced into the central part of the U.S. reaching as far south as Texas, Louisiana, Mississippi, and Alabama. This cold air was being displaced from its Arctic origins, by warm air moving into the Arctic. This created colder conditions in Texas than in some areas of Alaska, Canada, or Maine.

This cold air outbreak proved to cause outsized damage in Texas, including dozens of deaths. We saw failure of the electrical grid, followed by widespread loss of water. The severity of disruption and damage were surprising even by Texas standards.

Almost immediately, fossil fuel-interested politicians declared that failures in electrical power came from more reliance on renewable energy. This statement was obviously untrue. Soon the numbers pointed more to failures of natural gas generation as well as decisions to not prepare, for example, wind turbines for winter conditions. Wind turbines operate over the planet during winter, even in Michigan. 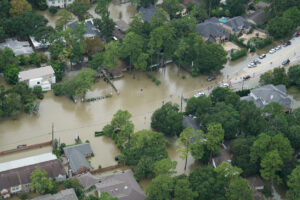 Hurricane Harvey was a devastating Category 4 hurricane that made landfall on Texas and Louisiana in August 2017, causing catastrophic flooding and many deaths.

Extreme weather created the crisis in Texas; its impacts were exacerbated by policy and poorly designed and poorly maintained infrastructure. The argument about whether or not this specific failure is related to climate change is, at some level, irrelevant. However, its value as a climate change case study is enormous.

The cold and snow reveal vulnerabilities on a massive scale. The crisis demonstrates how design of infrastructure, energy policy, and finance all work together to create either a robust or a fragile system. Threats exist on a spectrum —  cyber security is one. Weather and climate are just another source of peril.

Infrastructure vulnerability is a primary concern of the impacts of climate change. But to create a plausible and foundational plan experts need to acknowledge and allow for increased variability on a changing background average. That is what this winter has offered us in Michigan and Texas.

For me, there is a curiosity about Texas. The Texas stereotype is one anchored in fossil fuel with more than its share of dismissiveness regarding climate change. However, citizens’ behavior with regard to their electric and water supply is as if it would never be cold again in Texas. Another curiosity to me about Texas is that the flooding of coastal cities in the past decade also reveals Texas to be extremely vulnerable to climate change.

As a person teaching about climate change and planning for its consequences, Texas is yet another case study in which the weather in our changing climate is exposing vulnerabilities that likely will intensify in a changing climate. They offer us the opportunity to become smarter about climate and our actions. They demonstrate the need for plausible climate scenarios that represent the changes in variability that we can reasonably expect.

What was revealed in Texas is potentially present throughout the country. Our environmental security directly impacts issues of national security and economic security. As my friend Peter Schultz says, we need a strategic approach to adaptation.