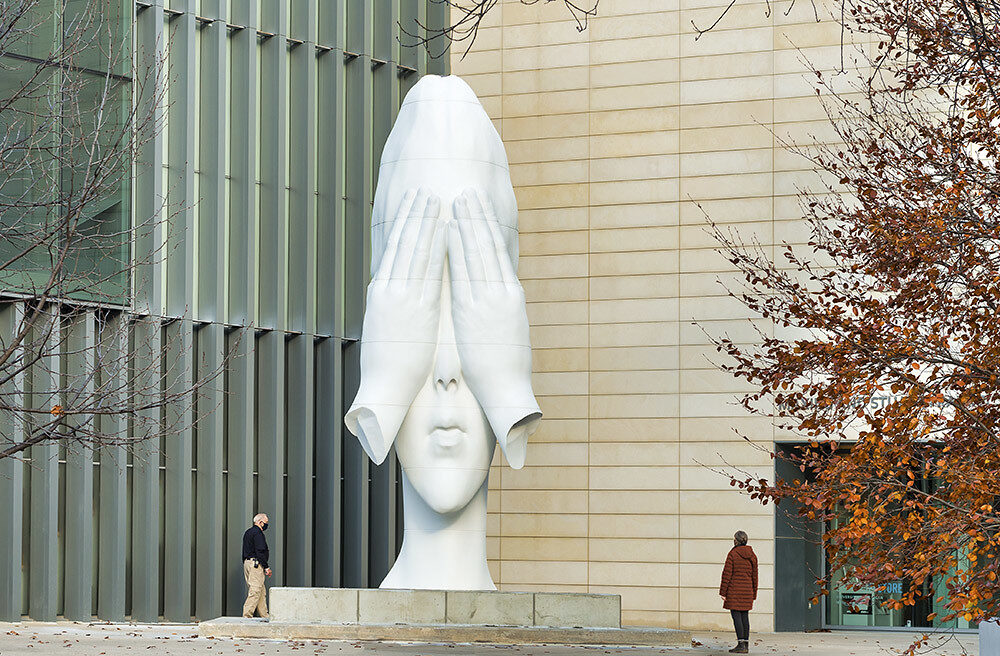 Not gonna lie. It’s only February and I’m already exhausted by 2021.

It’s been a year since the non-essentials among us transitioned to the homestead so we could live to work another day. With each deadline I survive in quarantine (12 and counting), the University of Michigan seems more and more like a fever dream to me. Did it ever really exist?

And then my in-box starts filling with the auto-replies, requests to unsubscribe, and comments from Michigan Today readers who have opinions on the email’s content. Ah yes, I do not operate in a vacuum after all. 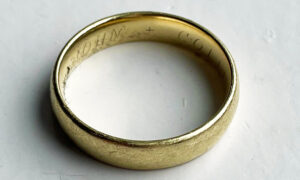 In January, I basked in a readers’ love fest. It was generated by a sweet story about a lost wedding ring that found its way back to its owner by way of a serendipitous series of alumni connections. Readers loved me for it, and told me so. It was clear they were tired of the endless barrage of ugly political news out there.

And then a mob of violent insurrectionists stormed the U.S. Capitol on Jan 6. Their stated goal was to stop the peaceful transition of power between the former and current presidents. They failed. We had an inauguration of a new president, followed by an impeachment trial for the former one.

For this editor, it seemed a timely opportunity to showcase the Clements Library archive. It contains the original coded letters of OG traitor extraordinaire, Benedict Arnold. I also ran a faculty experts advisory about issues facing the Biden administration. Finally, I revisited a pair of Congressional scholars I’d interviewed in 2013.

This time it was the readers who turned coat. They hated me for it, and told me so. They were sick of politics, and this Marxist propaganda had no place in Michigan Today. They mansplained me into oblivion. One reader asked me to call him so he could prove that fake news was real. Mostly he hoped I was a Wolverine, like him.

I didn’t return that call, but I have no plans to pull a Parler or shut down my comments. I embrace the virtue and the vitriol. But I grew up in the olden days, when readers took solace in the fact they could wrap offending newspapers around a greasy piece of fried fish. Now they take to the keyboard. Can I help it if I scan the comments with one eye closed? Hey, it’s better than two.

(Lead image: “Behind the Walls” by Jaume Plensa.)