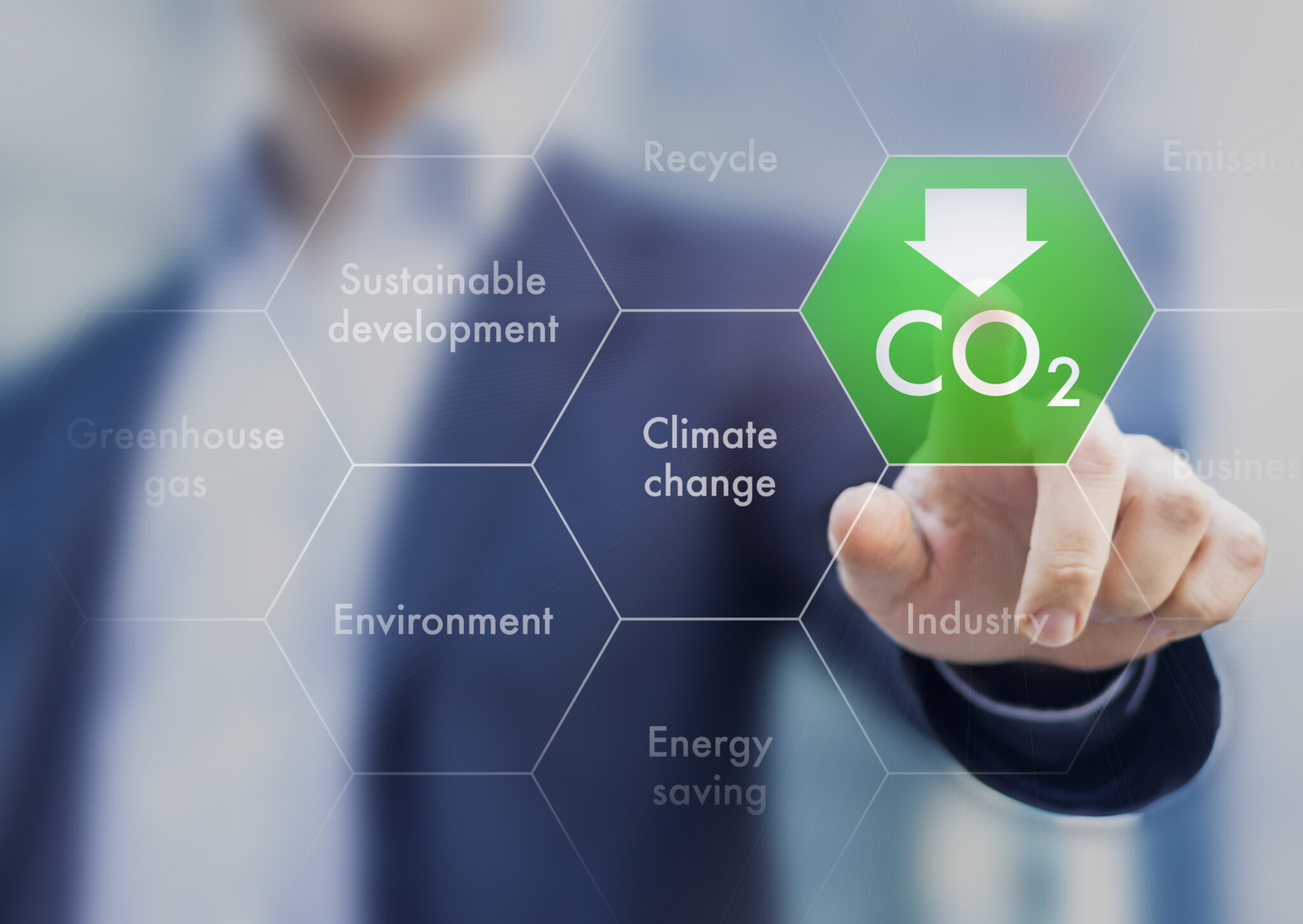 Private-sector initiatives may be the key to spurring climate action across the political spectrum, particularly among moderates and conservatives.

That finding is based on new research by Kaitlin Raimi, an assistant professor at U-M’s Ford School of Public Policy, and her colleagues that has been published in Energy Research & Social Science.

Researchers from U-M, Pennsylvania State University, Vanderbilt University, and the American Academy for the Advancement of Science tested how people across the political spectrum will change their level of support for carbon reduction based on whether climate change mitigation actions were taken by private-sector or government entities.

Understanding how communication can alter perspectives is especially important in the United States, where major legislation requires a supportive president as well as 60 votes to overcome a filibuster or 51 votes to replace the rule — and the votes of five Supreme Court justices to overcome legal challenges, the authors write.

“The deep polarization of the U.S. electorate, combined with the effects of the Electoral College … suggest that simple majority support may be insufficient to adopt major new climate change mitigation measures,” they write. “Climate science acceptance and mitigation support from moderates and conservatives may be necessary.”

However, the researchers also found reading about private sector action reduced concern about climate change among conservatives and moderates, thus decreasing their support for government policies to mitigate climate change. These effects worked to cancel each other out.

“Boosting public support for climate change mitigation is an important piece of the U.S., and ultimately global, response to climate change,” Raimi said. “Researchers, policymakers, and advocates may find discussions of private sector approaches helpful for bridging the political divide to get moderates and conservatives on board with other climate actions.

“However, we should also be cautious about tempering concern about climate change.”

JEFF KAROUB covers news and faculty research at the Michigan Ross School of Business, the Ford School of Public Policy, the Department of Economics, the Office of Tech Transfer, and more. He joined Michigan News in March 2020 after working nearly 30 years as a reporter and editor, most recently with the Associated Press in Detroit. Jeff’s primary passion and distraction after work is music: writing and performing what he calls “Motown-made rhythm and roots.” He performs solo and with other artists across Michigan and the Great Lakes region.
Social
Share on: Share on Twitter Share on Facebook