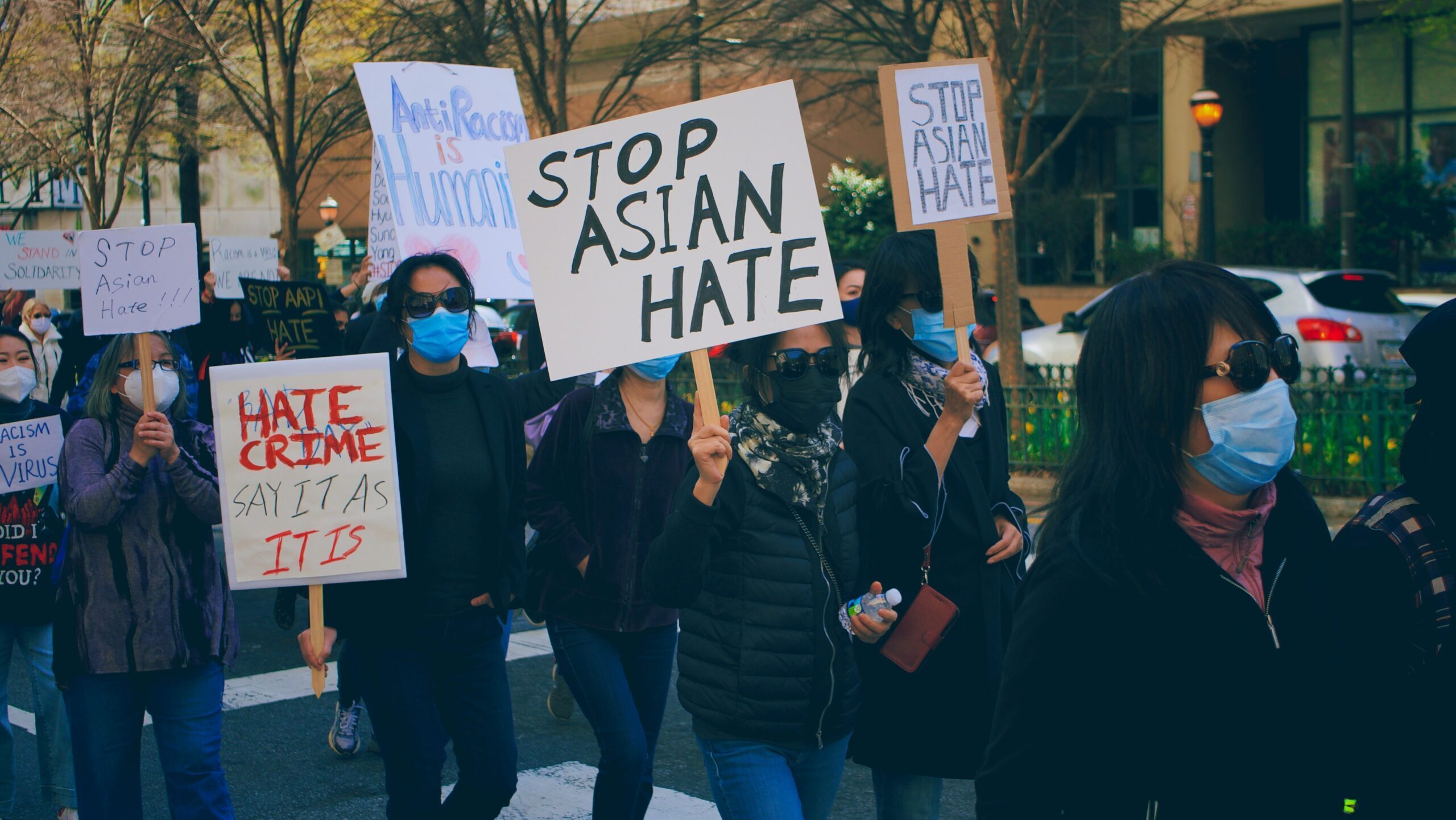 New research from the University of Michigan offers insights into the location, nature, and perpetrators of anti-Asian hate incidents that occurred in the U.S. during the COVID-19 pandemic.

The Virulent Hate Project, which is supported by U-M’s Center for Social Solutions and Poverty Solutions initiative, reviewed 4,337 news articles from 2020 that addressed coronavirus-related, anti-Asian racism in the United States. From those articles, researchers identified 1,023 unique incidents of anti-Asian racism.

The COVID-19 pandemic, which originated in China, resurfaced long-held stereotypes about Asian Americans, and stigmatizing rhetoric led to increased anti-Asian hostility in 2020 that has continued in 2021, says Melissa Borja, lead researcher on the Virulent Hate Project and assistant professor in U-M’s Asian/Pacific Islander American Studies Program.

Studying these hate incidents and making the data publicly accessible can contribute to a better understanding of anti-Asian racism, shape public policy, and guide the activism of Asian American community organizations, she says. The Virulent Hate Project supports the work of Stop AAPI Hate and the Bridging Divides Initiative at Princeton University.

“We imagine this project as not just counting incidents of anti-Asian racism, but collecting hundreds of stories that can help shape the public conversation,” Borja says. “In addition to tracking anti-Asian hate incidents, it also is important to document the ways Asian American communities are resisting racism and advocating for anti-discrimination policies that will better protect them.”

A new report (PDF) from the project focuses on the nature of anti-Asian racism reported by the news media in 2020. Forthcoming reports will analyze Asian American anti-racism activism and news media coverage.

Key findings from the new report include:

“We saw two main stereotypes driving anti-Asian hostility in 2020: first, the view of Asian Americans as ‘perpetual foreigners,’ and second, the belief that Asian people and Asian Americans are a ‘yellow peril’ that pose an epidemiological, cultural, economic, racial, and national security threat to the United States,” Borja says. “The fact that so many hate incidents took place in everyday public places has contributed to fear and anxiety among Asian Americans as they go about their daily lives.”