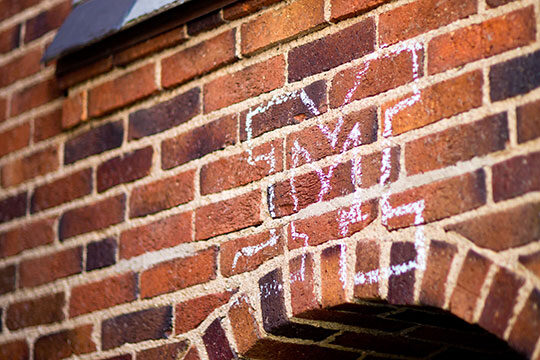 The University of Michigan and attorneys for approximately 1,050 claimants who have alleged abuse by the late Dr. Robert Anderson announced they have reached a settlement agreement that would resolve all of those survivors’ claims against the University.

The cases would be resolved for $490 million, pending documentation and approval by the Board of Regents; the claimants, as recommended by their attorneys; and approval by the federal court overseeing the process. Of that total, $460 million will be available to the approximately 1,050 claimants, and $30 million would be reserved for future claimants who choose to participate in the settlement before July 31, 2023.

Claimants and their attorneys will be responsible for deciding how to divide the $460 million among the claimants. U-M will have no role in this process.

This settlement agreement was reached under the confidential mediation process facilitated by the court-appointed mediator, Robert F. Riley, and overseen by the Honorable Victoria A. Roberts, U.S. District Court Judge for the Eastern District of Michigan. Mediation has been ongoing since October 2020.

“We hope this settlement will begin the healing process for survivors,” said Jordan Acker, chair of the University of Michigan Board of Regents. “At the same time, the work that began two years ago, when the first brave survivors came forward, will continue.”

U-M President Mary Sue Coleman said the settlement agreement was the right thing to do.

“This agreement is a critical step among many the University has taken to improve support for survivors and more effectively prevent and address misconduct,” she said.

Those changes and improvements are posted on the U-M Office of Public Affairs website.