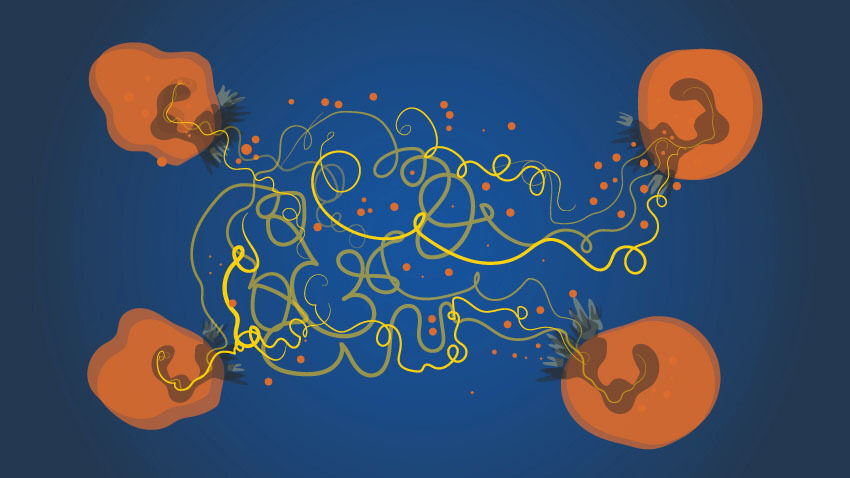 With pandemic-related stories dominating the news cycle, you may have wondered: What other major findings and developments came out over the last year (outside the realm of COVID)? Thanks to the tireless work of U-M investigators, there’s too many to count.

Here, the Michigan Health Lab highlights 21 of those findings made by researchers and clinicians at Michigan Medicine during 2021 that have changed medicine, health, and science for the better.

Like Podcasts? Add the Michigan Medicine News Break on iTunes, Google Podcasts, or anywhere you listen to podcasts.
1. A team of hepatologists showed that drinking coffee can lead to a healthier liver.

2. A study found that sugar-sweetened beverages, like soda and juices, can lead to liver disease.

3. Researchers found keeping newborns on anti-seizure medication longer may not prevent continued seizures or epilepsy or change their development.

4. Symptoms, like pain and fatigue, often cluster in patients newly diagnosed with multiple sclerosis, according to scientists.

5. A popular sepsis prediction tool was found to be less accurate than previously claimed, yet the algorithm is currently implemented at hundreds of hospitals in the United States.

6. Patients with rare scleroderma have deadlier organ damage, despite getting standard treatment, researchers discovered. They say it’s a sign that more targeted therapies are needed for this vulnerable patient population.

7. A drug made from pig intestine helped suppress clot-causing immune response. The findings may potentially lead to clinical trials for several other diseases.

8. An innovative experiment demonstrated the strength of the human brain despite undergoing deep general anesthesia.

9. Pharmacists created a care model that put them in clinical practices helping patients manage a range of conditions, like diabetes and high blood pressure. The approach was so successful that the Centers for Disease Control now recommends other providers emulate it. 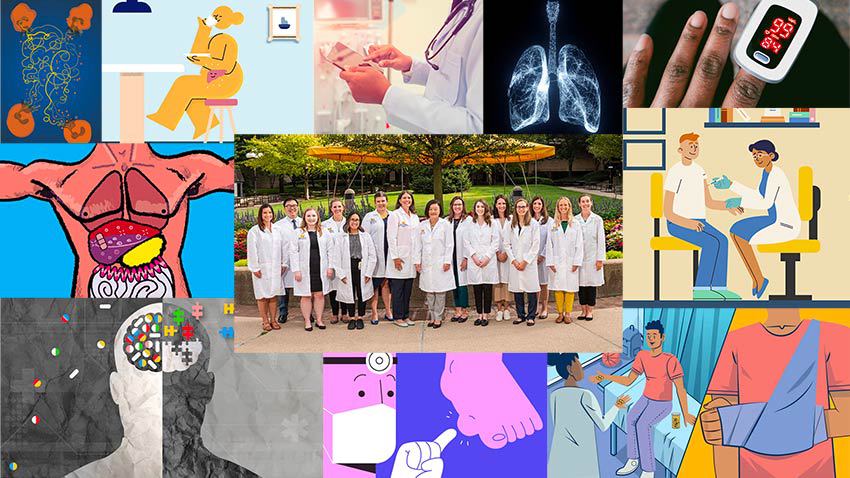 10. More blood thinners aren’t automatically better, a study confirmed. The publication found concerning cons of combining a daily aspirin with a drug from a newer class of anticoagulants.

11. Although many rural emergency rooms are closing, researchers found no significant difference in mortality between rural and urban hospital ERs.

12. A study found that many patients treated for opioid overdoses in U.S. emergency departments aren’t given two potentially lifesaving medications before leaving the hospital, or even soon after.

MORE FROM THE LAB: Subscribe to our weekly newsletter
15. A phase 3 clinical trial found an anti-inflammatory drug used in rheumatoid arthritis could preserve lung function in patients with systemic sclerosis.

17. Researchers found many adult men haven’t gotten the HPV vaccine. The finding is concerning, as a cancer found in the throat is now the leading cancer caused by the human papillomavirus, with 80% diagnosed being male.

18. A study found circulating tumor DNA levels can predict as early as two weeks after starting treatment which patients will have good outcomes.

19. Investigators found a common anti-seizure medication to be associated with an elevated fracture risk in kids with epilepsy.

21. Many with dementia take a risky combination of medications, researchers found, despite what the guidelines suggest.

JOHANNA YOUNGHANS oversees both of Michigan Medicine's blogs Michigan Health and Michigan Health Lab. Most of her career has been spent working within the communication departments of several major academic medical centers in New York, Boston, and now Michigan.
Social
Share on: Share on Twitter Share on Facebook