Should the iceman cometh? 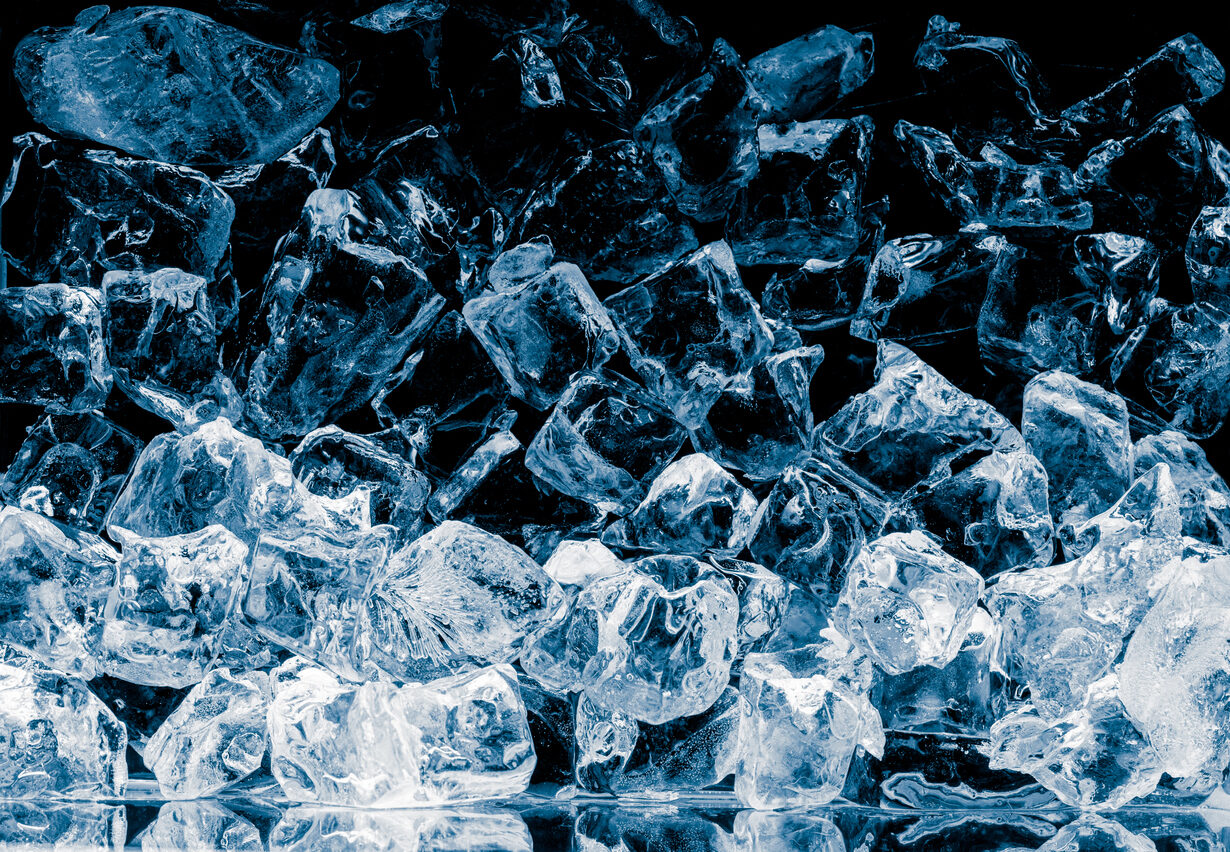 Muscle sprains, strains, inflammation, and soft tissue trauma or contusion (muscle bruises with ruptured blood capillaries) are relatively common among athletes, industrial workers, and weekend warriors. (You know who you are.) Typical muscle injuries occur when a sudden, strong, compressive force applies to a muscle or when a muscle overworks and fatigues following overload exercise (also known as EIMD — exercise-induced muscle damage). 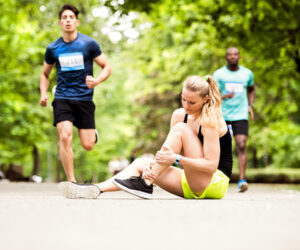 Clinically, muscle-related injuries usually manifest with localized pain, swelling, reduced range of motion, and tenderness. These damages occur at the molecular level, resulting in transient trauma to individual muscle fibers (myofibrils). This includes necrosis (cell death due to disease, injury, or blood supply failure) and inﬂammatory cell inﬁltration — primarily cytokines. Cytokines include a number of substances such as interferon, interleukin, and growth factors secreted by immune cells. Any one or all of these substances are thought to be involved in the pathological pain sensation when muscle(s) become injured.

Muscle healing/repair begins soon after an injury occurs. A tightly synchronized process activates cellular and molecular responses consisting of two interdependent phases, degeneration and regeneration. The repair process appears to be affected by the degree of damage and the interactions between the muscle and the infiltrating inflammatory cells.

Individual muscle fiber regeneration and repair requires a balance between pro-inflammatory and anti-inflammatory factors that determine whether the damage resolves with muscle fiber replacement and reconstitution of a functional contractile apparatus, or with scar formation that may permanently affect function. 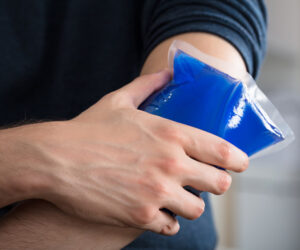 Ice application as the preferred treatment of primary and secondary muscle damage and ensuing inflammatory response can be traced as far back as ancient Greece. (Image: iStock.)

Cold therapy (cryotherapy) generally has been accepted as the “universal” therapeutic modality to relieve pain (analgesia). Ice application is now ubiquitous and ingrained as part of the acute injury management process. New research, however, suggests that it may not be the optimal treatment. It may, in fact, act as a hindrance to recovery.

We can trace ice application as the preferred treatment of primary and secondary muscle damage and ensuing inflammatory response to ancient Greece. Hippocrates suggested water therapy could “allay lassitude” in reducing the depletion of energy or strength after injury. His use of ice and snow to treat edema (swelling) has inspired some to credit Hippocrates as “the grandfather of cryotherapy.”

Over time, the way in which cold temperature has been applied to the human body has remained largely unchanged. The most common preferred muscle-injury management procedure involves the RICE method – using rest, ice, compression, and elevation. This initial guideline became deeply rooted in therapeutic applications without any sound scientific evidence.

The idea of wrapping an injured muscle tightly with ice to accelerate recovery by stopping swelling and moving “waste” from the muscle site is not supported by the evidence.
Icing appears to reduce swelling and inflammation, but how this impacts long-term healing remains controversial and largely undocumented. The number of controlled randomized trials testing the efficacy of any of these protocols remains low, but it should be acknowledged that anything that reduces inflammation also delays healing since the process of inflammation is an essential aspect of recovery itself.

Research shows that while cold therapy typically slows soft tissue swelling (edema) and inflammation, it does not hasten the recovery process. This is important since too much or prolonged swelling, which is typically seen in severe joint sprains, has been proved to impede long-term healing. However, when the edema level is not severe, cold therapy may act as a barrier to recovery. When a muscle injury occurs, the body sends signals to the inflammatory cells (macrophages) to release the hormone insulin-like growth factor (IGF-1). These factors initiate healing by killing damaged tissue. However, when ice is topically applied, the cold acts to constrict and impede the transport of inflammatory chemicals to the injured site — and therefore delays the start of muscle healing and recovery. 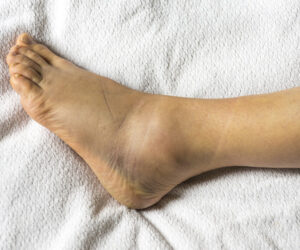 The idea of wrapping an injured muscle tightly with ice to accelerate recovery by stopping swelling and moving “waste” from the muscle site is not supported by the evidence. Most research on animals and humans suggests the body is able to adequately remove any fluid accumulation from damaged muscle via movement of lymph through muscle, stimulated by muscle action. Therefore, an extended period of rest following an injury to a tendon, ligament, or muscle is not the best way to accelerate tissue regeneration. Instead, if possible, muscle movement following an injury enhances  circulation and subsequent recovery.

Research evidence suggests that the application of ice is only necessary for a short period of time (±2 hr) if swelling and pain reduction is the desired outcome. In many well-controlled studies, longer-term ice use has been found to delay long-term recovery, and possibly damage muscle.

For most people who experience a muscle-related injury that does not require an emergency room visit, rehabilitation should prioritize pain-free movement through a full range of motion as early as possible and gradually progress to higher intensities and more complex movements.