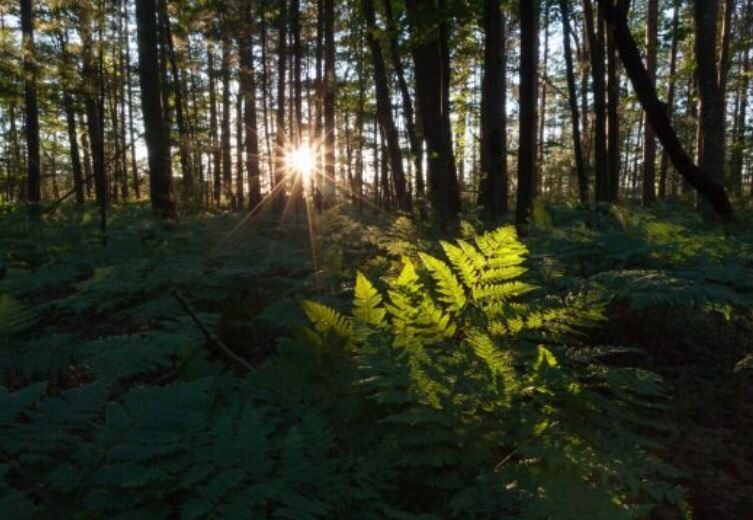 Summer is a special time of year here in Michigan. 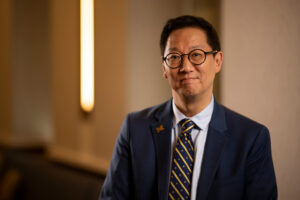 From the beauty of the windswept sand dunes along Lake Michigan’s shore to an exciting night out at a festival or ball game in Detroit to a quiet trek amid the vast wilderness of the Upper Peninsula, so many of our state’s greatest assets are available for us to explore.

At the University of Michigan, summer 2022 marked the beginning of a new season of change as our Board of Regents voted to appoint Dr. Santa J. Ono as the University’s 15th president. He will officially take over in October. I’m thrilled to welcome Dr. Ono and his family to U-M this fall, and I’m even more eager to see what lies ahead for our very special community of leaders and best. Dr. Ono will soon discover that the University of Michigan is exhilarating, competitive, forward-thinking, and committed to the public good.

I wish him the very best.

Regents on the road

The U-M Board of Regents hosted its July 21 meeting in St. Ignace, Mich., marking the first-ever gathering of the University’s governing board in the U.P. 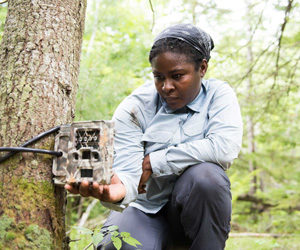 The meeting was a good reminder that the University of Michigan’s impact stretches well beyond our campuses in Ann Arbor, Dearborn, and Flint to every corner of the Great Lakes State. It can be found in the students we educate and the patients we treat. It can be found in resources like the U-M Biological Station near Pellston and programs like Project Healthy Schools, which works in collaboration with community partners in more than 20 Upper Peninsula and seven northern Michigan schools. It can be found in our research that addresses some of the state’s most pressing economic, environmental, and public health issues while contributing tens of millions of dollars to Michigan’s economy each year.

Since 2017, Michigan-based companies have received more than $517 million to supply goods and services for U-M research projects. That includes more than $9.4 million to support employment across large and small businesses in northern Michigan.

We are proud of that impact. From Ann Arbor to Detroit, Dearborn to Marquette, and Flint to Traverse City, the University of Michigan is committed to the continued prosperity of our state and its people.

Near the corner of Bates and Congress streets in the heart of downtown Detroit, just around the corner from Campus Martius Park, is a nondescript parking garage with a historic plaque that you’d easily overlook on your way to dinner or a concert. It reads: “University of Michigania,” and tells the story of our great institution’s founding. 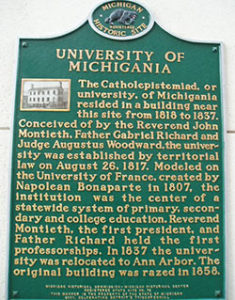 When the cornerstone for our first building was laid at that spot Sept. 24, 1817 — at a time when Detroit had fewer than 2,000 people, Michigan was not yet a state and trapping beavers was all the rage – the mission was simple but profound: to educate the uneducated.

In the two centuries since, our commitment to providing the next generation of Michigan’s leaders with a world-class education informs everything we do. Last school year, we educated more than 38,000 students from every county in Michigan across our three campuses.

Data released this year by the Federal Reserve Bank of New York showed the median annual wage for a full-time worker aged 22-27 with a bachelor’s degree is about $52,000 compared to about $30,000 for someone with a high school diploma. A recent Georgetown University study found that the return on investment for a college degree is more than $800,000 spread over 40 years.

The benefits to our communities of having a more educated citizenry are just as important. According to a new report from the Association of Public & Land-Grant Universities, those with college degrees are more likely to vote, more than twice as likely to volunteer, and contribute nearly three to five times more money to charity.

That’s why I heartily commend Gov. Gretchen Whitmer and the Michigan Legislature for approving a budget for the upcoming fiscal year that rightly provides education at all levels — K-12 and higher ed — with significant increases in funding to support students and families and advance Michigan’s economic future. My hope is that we remain on this path. The University of Michigan, as it always has, stands ready, willing, and committed to doing its part and more.


(Lead image of the forest at the Michigan Biological Station near Pellston, Mich., was taken by Michigan Photography.) 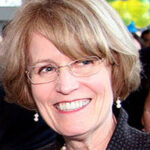