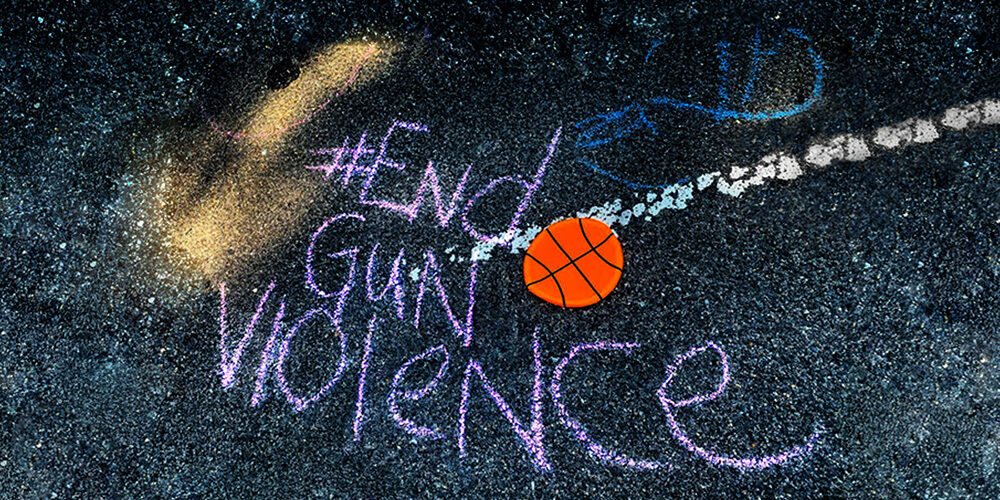 U-M has ranked No. 1 in research volume among U.S. public universities for 11 consecutive years.
Total research volume increased by 8.4% over the past fiscal year (July 1, 2021 to June 30, 2022). The University also reported a record $973 million in federally sponsored research expenditures — an 8.9% increase when compared to FY ’21.

“Our research community continues to innovate and thrive, asking the most crucial questions that society needs answered, and then using their knowledge and experience to identify and implement solutions,” says Rebecca Cunningham, U-M vice president for research and the William G. Barsan Collegiate Professor of Emergency Medicine.

“Research volume is an important metric that highlights our reputation as the nation’s leading public research university, but what is even more important is how we use this funding to spark new discoveries, generate new knowledge and create positive change in communities worldwide. Our universitywide research efforts will have a lasting impact for decades to come.”

U-M has ranked No. 1 in research volume among U.S. public universities for 11 consecutive years.

“The University of Michigan research enterprise changes lives for the better,” says President Mary Sue Coleman. “Whether addressing human health, exploring the universe, creating art or protecting the natural environment, our researchers and scientists are committed to improving our world with their intellect, expertise, and curiosity.”

The National Institutes of Health remains the largest external sponsor of university research, and during FY ’22, U-M teams conducted $640 million of research awarded by the federal agency to generate new knowledge that enhances human health, lengthens life, and reduces illness and disability. That marks an 11.9% increase when compared to FY ’21.

“The continued success of our research enterprise is a direct reflection of the University’s strong partnership with the federal government because, at the end of the day, their financial investments enable our faculty to address and solve challenges that have broad societal impact,” says Kristina Ko, assistant VP for research who advocates in the nation’s capital on behalf of the U-M research enterprise.

The total value of U-M research awards exceeded $1.45 billion during FY ’22. Among the largest was a five-year, $38 million grant awarded by NSF to the Institute for Social Research so that its team can create a new data platform that allows researchers to access, collect, store, and secure vital information related to people-centered data, therefore increasing confidentiality protections.

Over the past fiscal year, U-M research contributed $97 million to Michigan’s economy, which supported employment across large and small businesses statewide, according to a report from the Institute for Research on Innovation and Science.
The Department of Commerce also awarded the School for Environment and Sustainability a five-year, $53 million renewal grant this past fiscal year to continue and expand the Cooperative Institute for Great Lakes Research, with the goal of helping to conserve and manage the region’s natural resources.

Led by the team at Innovation Partnerships, U-M also increased efforts to translate and commercialize research from its laboratories and studios to communities and the marketplace in ways that positively benefit society. During FY ’22, U-M reported 16 new startups and 433 new inventions based on University research.

The University research enterprise also continues to play a key role in driving economic growth, as U-M teams often partner with external companies to supply goods and services in support of their research projects. Over the past fiscal year, U-M research contributed $97 million to Michigan’s economy, which supported employment across large and small businesses statewide, according to a report from the Institute for Research on Innovation and Science.

ALEX PIAZZA is the director of communications for Michigan Research. His team distributes the monthly newsletter Michigan Research, which summarizes key research news and trends across campus. Prior to joining the University, Piazza was a magazine editor for UM-Dearborn and a writer for the Traverse City Record-Eagle.
Social
Share on: Share on Twitter Share on Facebook