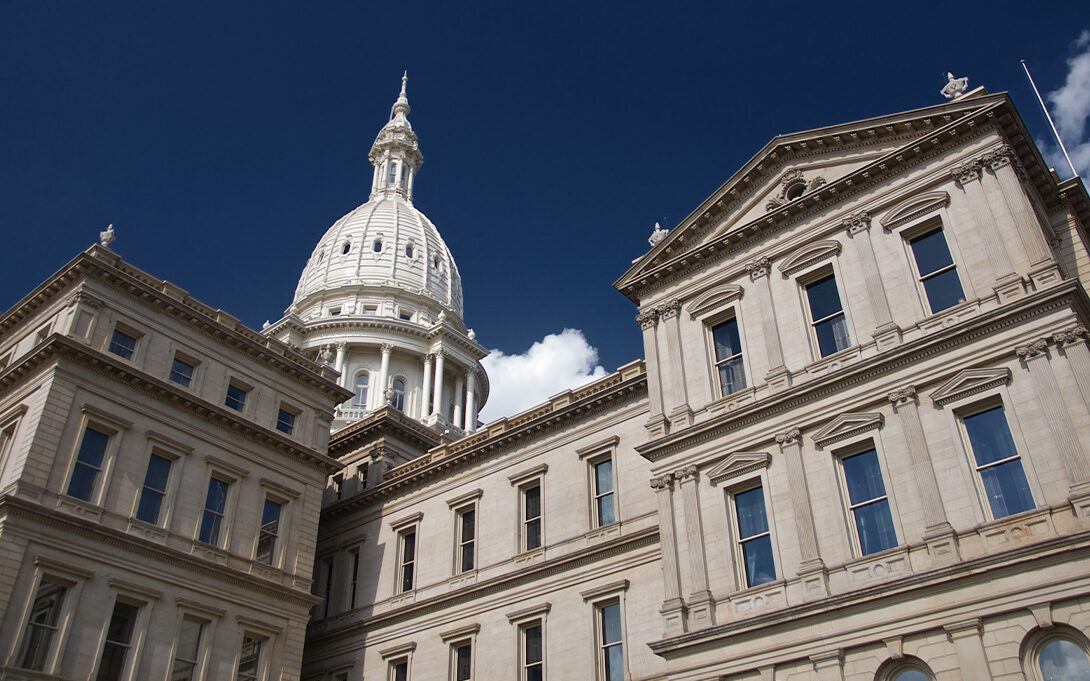 Michigan township and city officials are now even more confident in their jurisdiction’s election security and ability to administer an accurate election than when asked a similar question in 2020, when confidence was already high, according to a University of Michigan survey. For example, 85% are “very” confident that their jurisdiction’s final vote results, voting machines, and voter rolls will not be compromised, up significantly from the 63% who were very confident in all three aspects of election security in 2020. Just 2% today are not very or not at all confident about these security issues.

Related: Michigan local government officials cite good rapport with each other and public, despite divisive discourse
The Michigan Public Policy Survey (MPPS), conducted by the Ford School’s Center for Local, State, and Urban Policy (CLOSUP) between April 4 and June 6, 2022, also showed that 78% are very confident they would know whether their voting machines, voter rolls, or vote tallies were compromised, up sharply from 58% in 2020.

Yet disinformation about the 2020 election is taking a toll. Despite overwhelming certainty that their own elections will be accurate, just over half of local officials statewide believe their own residents are very confident in the accuracy of their community’s elections. Local leaders also are less confident in other Michigan jurisdictions’ ability to administer accurate elections, though large majorities still express confidence. Fewer than half (40%) are very confident in other jurisdictions’ elections, and another 36% are somewhat confident, while 17% are not very or not at all confident.

The report shows that although local leaders of all partisan stripes have similarly high confidence in the accuracy of their own local elections, partisanship plays a role in local leaders’ concerns about other Michigan communities’ elections. Only 31% of local officials who self-identify as Republicans are very confident in other jurisdictions’ elections, compared with 48% of Independents and 64% of Democrats. At the other end of the scale, nearly a quarter (25%) of Republican local leaders are not very confident or not confident at all in other jurisdictions’ election accuracy, compared with 12% of Independents, and just 1% of Democrats.

“We are encouraged by these results, that even against the noise created by election deniers and conspiracies, confidence in the accuracy and security of administering the elections remains high,” said Debra Horner, Senior Program Manager at CLOSUP. “However, city and township clerks still face a wide array of challenges. For example, in larger jurisdictions, 60% expect to have problems recruiting enough poll workers for November.” 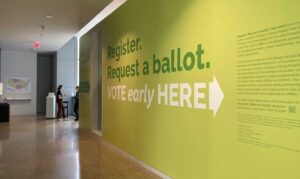 The survey asked for additional feedback from the officials; one responded, “Despite the transparency efforts such as public accuracy testing and workshops put on by our Clerk’s office, the public still seems swayed that there are ‘issues’ by the misinformation in the media.”

The post-election day administration processes — counting absentee ballots, precinct reconciliation, certifying the final tally, etc. – have been a point of contention among the public. But as of spring 2022, just 3% of local leaders expect administrative problems with these activities after polls close this coming November. That is reflected by township clerks — the local officials responsible for running their jurisdictions’ elections — who have even higher confidence in the accuracy of local elections: 94% of clerks are “very confident.”

Another local leader stated on the survey, “We keep everything as transparent as possible. Some mistakes will be made but caught and fixed before turning in results to the county.”

“Despite the ongoing disinformation campaign to sow doubt about our elections, people should understand that election administration is actually done very well by most local governments, as shown over and over in hundreds of audits across the state,” said Tom Ivacko, executive director of CLOSUP. “There are numerous checks and balances built into the system to find and correct problems so that the certified vote counts accurately reflect the will of the voters.”

Ready for the CLOSUP

The report concludes, “Overall, Michigan’s local officials—and particularly township and city clerks—express widespread confidence in the ability of their jurisdictions to conduct accurate elections. Whether Michigan residents will feel the same levels of confidence once the election is over remains to be seen.”

The Spring 2022 wave of the MPPS was conducted between April 4-June 6, 2022, by the University of Michigan Ford School’s Center for Local, State, and Urban Policy (CLOSUP). 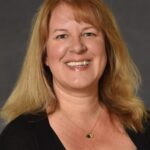