U-M No. 1 in ranking of media/Internet/social media interest 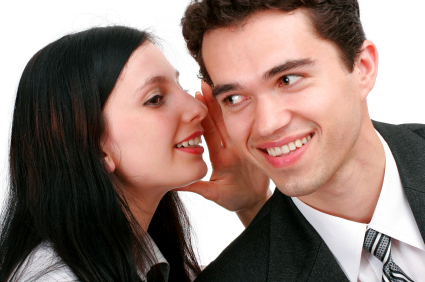 The University of Michigan has topped Harvard University and all U.S. universities for the amount of public interest measured by media coverage, Internet traffic and social media mentions, according to an independent national analysis released this week.Michigan (previously ranked fourth) was followed by MIT, Harvard (previously No. 1), Columbia University, the University of Chicago, the University of California-Berkley, the University of Wisconsin, Stanford University, the University of North Carolina and Cornell University.The survey was part of Austin, Texas-based Global Language Monitor’s newest Predictive Qualities Indicator survey using word analysis to measure media trends and “buzz.” Global Language Monitor President Paul Payack attributed the shift in public sentiment to the 2008 financial markets meltdown that cost Harvard’s endowment $11 billion, forcing Harvard and other elite privates that relied on endowments to make major cuts in 2009.”There’s been a flight to quality with increased interest in the Public Ivies like Michigan and Wisconsin as well as more interest in technology, which helped MIT climb from 16th in the previous survey,” Payack said. “We look at this as a branding analysis, looking at the perceived attributes people are most interested in.”Payack, a word analysis expert who has taught scientific and technological communications and other forms of expository writing at the University of Massachusetts and University of Texas besides working for companies like Unisys and Dun &Bradstreet. He also founded yourdictionary.com and Global Language Monitor.