Be the smartest person in the room 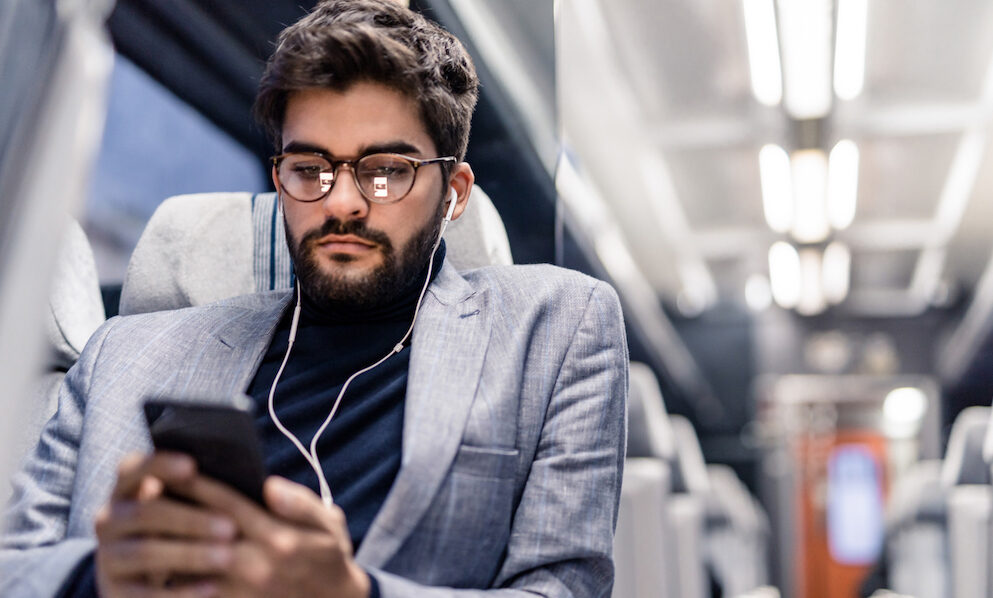 While working on Wall Street in his early 20s, Jack Kramer checked his residential mailbox, at best, once a week. As a rule, it was stuffed with unread issues of the Wall Street Journal and little else. 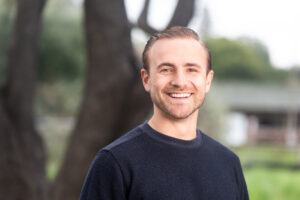 As a senior at Michigan Ross in Ann Arbor, Alex Lieberman, BBA ’15, prepped his classmates for job interviews — and quickly discovered they too rejected the daily business press.

Seems the traditional print model of business and finance news — dense and time-consuming — no longer worked for Kramer, Lieberman, or their information-overloaded, digital-native peers. Sensing a market, both entrepreneurs took off on remarkably similar paths that would land them on Forbes’ “30 Under 30” list in 2018 and 2019. They were 29 and 25, respectively.

Kramer and Lieberman made the list by launching niche media startups to aggregate and summarize the day’s top business stories in concise, conversational emails peppered with humor and pop culture references.

Kramer is managing editor of news “and snacks” at the stock-trading platform Robinhood, which acquired his startup, MarketSnacks, in March 2019 for an undisclosed amount. (Kramer co-founded the publication in 2012.) Lieberman is CEO of the daily email Morning Brew, founded in 2016. 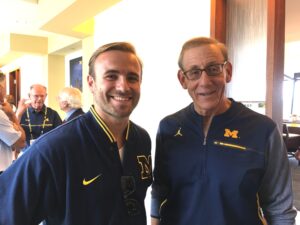 “We took a totally new approach to business news,” says Kramer, who is in the midst of pursuing dual master degrees at Ross and the Gerald R. Ford School of Public Policy. “We wanted to make [financial news] accessible to everyone. We built the email because we wished we had it back when we were in college.”

Lieberman had the same idea, launching his email as a b-school undergrad.

Both publications grew dramatically through word-of-mouth. They each boast eye-popping email open-rates above 40 percent, and made money relatively quickly.

Kramer and co-founder Nick Martell, his freshman roommate at Middlebury College, were not seeking an acquisition when Robinhood came knocking with an offer for MarketSnacks.

“They said, ‘We love your business plan. Why don’t you just do it for us?’” Kramer says. So he and Martell moved the rebranded Robinhood Snacks from NYC to Silicon Valley. Robinhood management has seen the acquisition deepen the company’s connection to its 10 million users while bringing new “snackers” into the Robinhood tent, Kramer says.

Lieberman’s NYC-based publication, Morning Brew, counts some 1.7 million subscribers with a revenue strategy that prioritizes native advertising to such enterprises as Microsoft, Fidelity, and Discover. The model is “significantly profitable,” says Lieberman. After all, the audience is composed of high-income, upwardly mobile, urban-dwelling, young professionals on the cusp of major life decisions. It’s a demo that can forge long-term allegiances to financial advisers, realtors, tech companies, airlines, and car brands. 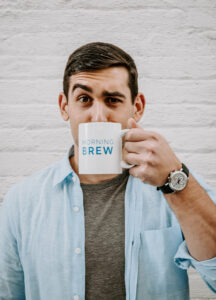 A collision of lifestyle and technology trends created the fertile market conditions driving growth for Morning Brew and Robinhood Snacks.

Millennials aged 21-37 consume far less news – less than one-third as much — as older adults, according to Nielsen. Thus, a quick-read that covers a lot of ground appeals to this group. Millennials “want to be the smartest person in the room,” Lieberman says, “but they don’t have more than five minutes a day to stay up to date.”

Use of social media to access news is declining while use of news apps, email newsletters, and news aggregators is growing, according to research from the Reuters Institute and the University of Oxford. This may result from people not trusting news found via social platforms and turning to reliable curators to manage information overload.

Old-school email has proven to be the ideal mode of delivery for Morning Brew and Robinhood Snacks. It’s low-cost and scalable for the publishers, and easy to access anywhere for their subscribers. There’s no need for consumers to stream video or log onto an app, says Lieberman.

“It’s meeting people where they are,” Kramer adds. “They are in their email inboxes all the time.” 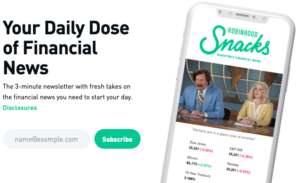 Kramer grew up in Vermont and attended Middlebury College, where he played Division III football and double-majored in economics and German. After graduating in 2011, he joined Germany’s Commerzbank AG in Manhattan as a relationship manager working in the automotive sector. That’s when his mailbox overflowed with unread business news.

In 2012, he and Martell – who worked at UBS – began publishing MarketSnacks in their off-hours. Over the next few years, they entered syndication deals with Fidelity and Betterment, raised funding from Rough Draft Ventures, and gained exposure through coverage in Fortune, CNN Money, and Fox Business, as well as appearances on multiple financial news outlets.

Robinhood declined to disclose readership data for the email, but in August 2017 Martell told Business Insider their audience was in the “six figures” and the company had begun generating revenue in 2014. Kramer says 85 percent of Robinhood Snacks’ readers are between 18-36 years old.

The acquisition was a logical step for Robinhood given its goal of being a one-stop shop for young investors. The platform provided market news and investment research tools before adding the Snacks email component. As part of the deal, Kramer and Martell joined Robinhood, where they continue to produce the newsletter and its sister podcast,
The Snacks Daily podcast, in which Kramer and his co-host Martell discuss their top three stories in 15 minutes per day. 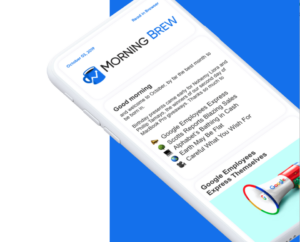 While Kramer was starting his Wall Street career and recycling the Journal in 2011, Lieberman was learning about life as a U-M freshman. He’d arrived in Ann Arbor from suburban New Jersey with plans for a career in finance – just like his mom, dad, and grandfather.

He pursued a BBA with a focus on financial markets and real estate, participated in the TAMID Israel Investing Group and Ross Portfolio Management club, and interned at Bonds.com and Morgan Stanley. During his senior year, with a light class load and a job waiting for him at Morgan Stanley, Lieberman spent his spare time conducting mock interviews with classmates prepping for recruiters.

That’s when he discovered that his peers rejected the Wall Street Journal as “too dense, too long, and too much to read cover to cover,” Lieberman says. From there he started compiling the top five business stories of the day – along with a job interview question, a business statistic, and basic market data – and sent it to 45 classmates. He figured it would help them and also prepare him for the Wall Street job he would start after graduation. Word got around and the mailing list grew to more than 1,000 subscribers by the end of the semester.

Meeting of the minds

Dueling publishers Lieberman and Kramer have met, respect each other’s success, and seem unconcerned about the competition the other represents. “Anyone who sends a newsletter to your inbox between 6 and 8 a.m. is a competitor, regardless of the content,” Lieberman says. “We’re competing for people’s finite attention.”

Both entrepreneurs say their U-M experience was a key part of their success.

In 2016, Kramer enrolled at Michigan to focus on strategic management in the auto industry (via the Ross MBA program) and transportation policy (via the Ford School MPP). His academic career is currently on hold, but he plans to complete the dual degree. And he says that what he has learned at U-M is reflected in the insights he shares daily in Robinhood Snacks.

Lieberman values the professional network he developed at Michigan. “If you look at every part of our business, Michigan touches it,” he says. “It has been a catalyst for our growth.” 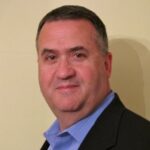 DAVID WILKINS has more than two decades of experience directing strategic communications for Thomson Reuters, Chrysler, and the University of Michigan Health System. He also has been a reporter for Gannett and Newhouse newspapers, with experience spanning many industry sectors: health research, auto safety, regulatory public affairs, intellectual property, and accounting, among other things.
Social
Share on: Share on Twitter Share on Facebook