What on Earth are you doing? 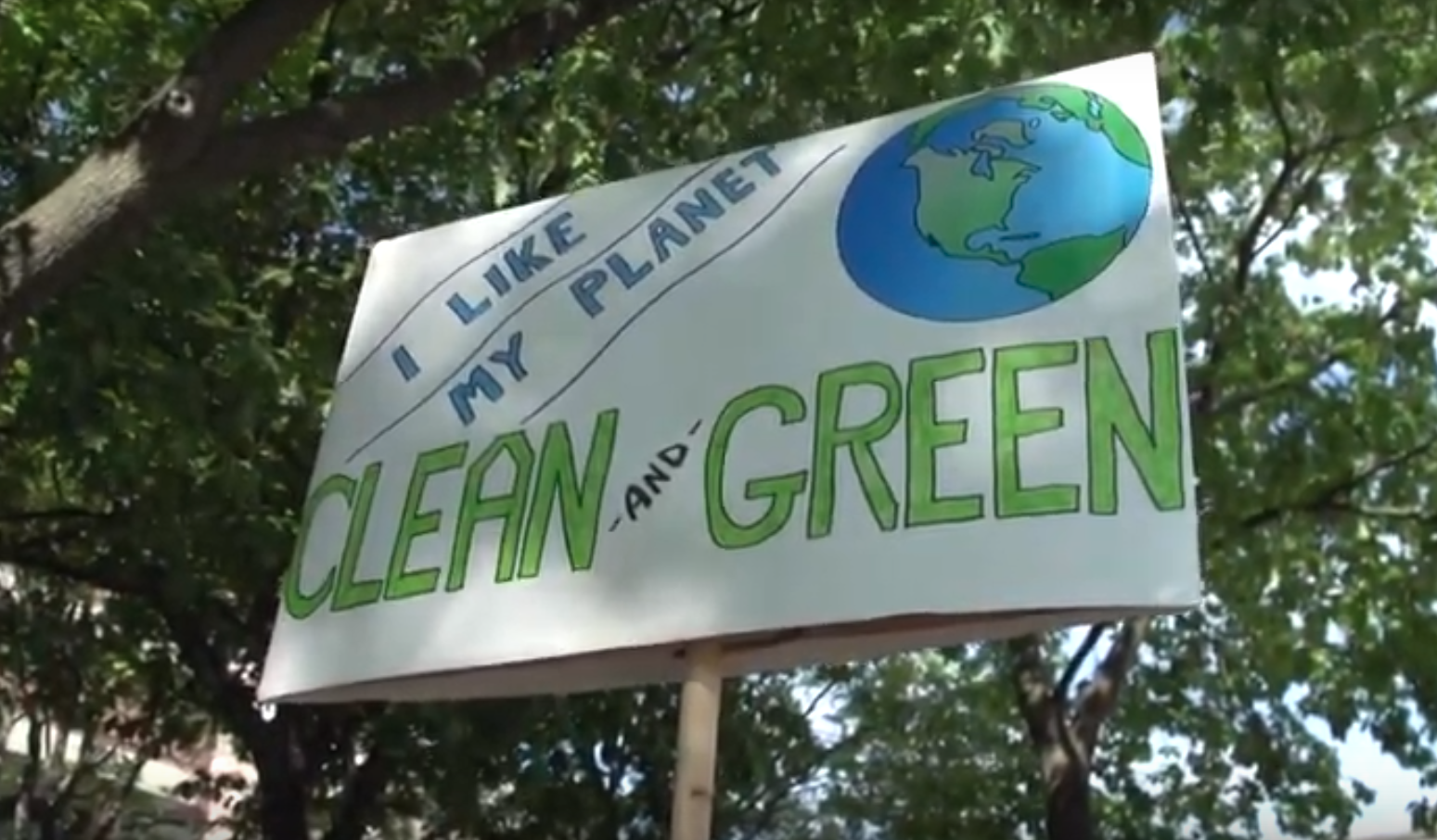 “I want to stand up for what I stand on” 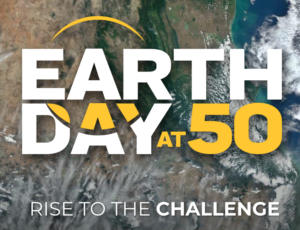 At a time when the reality of climate change has become the focus of national debate — often a political hot potato — research showing that 98 percent of students in a large introductory biology course believe it is a genuine problem would seem to be good news.

And while the high percentage of agreement was a pleasant surprise for U-M faculty member Meghan Duffy, especially when compared with the 70-75 percent of earlier studies of university students and the general population, other data from the study told her the status quo in teaching climate literacy is not good enough.

“When I first saw that number I thought, ‘Well maybe we are preaching to the choir here,’” says Duffy, professor of ecology and evolutionary biology. “They already came in accepting that climate change is happening. But there is value here in preaching to the choir. We also see students become more sure climate change is occurring and they can better explain the causes.”

Yet she and colleagues J. W. Hammond of the U-M School of Education and Susan Cheng of the U-M Center for Research on Learning and Teaching also found that by the end of the course, students filled with more information were more worried about climate change than when they began and had a perception that nothing will be done about it.

“…just ignoring it is really messed up”

Acting on the information

This reality about the way students were learning about the topic has prompted the researchers to call for a “writerly,” rather than “readerly” approach to teaching the subject. With a writerly approach, the focus is not just on whether students know facts about climate change, but also whether they are prepared to use them.

“Our students are not just these vessels that we are depositing knowledge into, they are people with feelings and emotions and we need to factor that in, too,” Duffy says. “So some of what I’ve been thinking about as I teach this semester is how can I lead students to feel more empowered to tackle climate change. They need to be able to take that information and act on it.”

The team surveyed a total of 383 students twice over two semesters in a large introductory biology course. They conducted pre- and post-course surveys to determine the students’ attitudes about climate change coming into the class and then after being presented with content about the topic throughout the semester.

Study: “Preaching to the choir or composing new verses? Toward a writerly climate literacy in introductory undergraduate biology.”

Earth Day Eve: Michigan’s Teach-In on the Environment was not the first Earth Day. It was the huge and spectacularly successful prototype of the first Earth Day, which happened five weeks later—“the most famous little-known event,” one historian has written, “in modern American history.”

What the team also found anecdotally and through statistics was that students had a sense of hopelessness about climate change. An overwhelming majority of respondents — 93 percent — were either unsure whether humans would take meaningful action in response to climate change or they were absolutely certain they would not. Only 4 percent thought humans would successfully address the problem. One student even reported a panic attack about the issue mid-lecture.

Duffy called what most educators do in such courses a readerly approach to teaching these topics: fill students with all sorts of information about climate change, hoping the information sticks and that they make the leap to what they and others can do to solve it. Instead, she advocates the writerly approach, which allows students to actively develop solutions to climate problems they encounter.

“When I first started this work, I thought a student agreeing that climate change was happening might be the end goal for the course. Now I realize that’s the starting point,” she says.

In their study, the researchers suggest ways instructors can approach courses: doing an assessment of what students know at the beginning; focusing on local “bright spots”—those things that have been done in the area that the class can expand upon to bring a larger problem into focus; reframing the issue to focus on what can be gained in the fight rather than fixating on what is lost if people ignore the problem; and designing course activities around realistic roles for students in climate change solutions.

Duffy has already made changes to the large intro biology course she teaches.

Since a large number of students in the courses are pre-health majors, she spends time connecting climate change to global health concerns, and plans to extend this to additional social science related contexts, among other curriculum changes.

This semester, she is focusing more on individual-level and societal changes that might help tackle climate change. And she is considering the potential unintended consequences of asking students exam questions that focus on climate catastrophe, instead, thinking of ways to ask students to apply their understanding of concepts to solve problems.