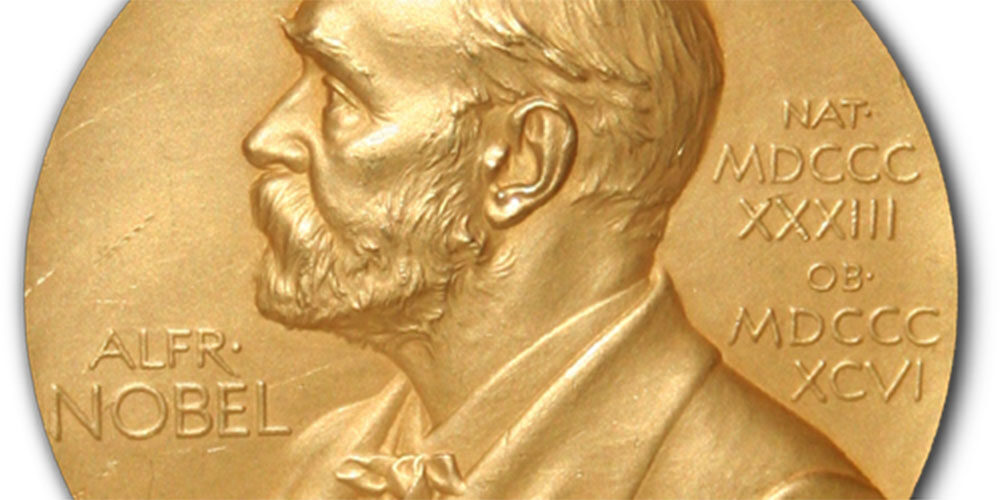 University of Michigan mathematics alumnus Paul Milgrom was awarded the 2020 Nobel Prize in Economic Sciences for his work in improving auction formats. 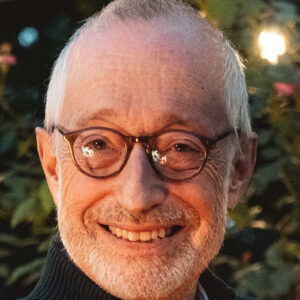 Milgrom and fellow researcher Robert Wilson were awarded the prize for their research about auction theory, a branch of economics that researches how people act in auction markets as well as the properties of auction markets. The pair used auction theory to design new auction formats for buying and selling intangible goods such as radio frequencies.

Analyzing auction formats is difficult because bidders make strategic, individual decisions based on the worth of the item they’re bidding on.

“People have always sold things to the highest bidder or bought them from whoever makes the cheapest offer,” according to the Nobel Prize Committee. “Nowadays, objects worth astronomical sums of money change hands every day in auctions, not only household objects, art, and iniquities, but also securities, minerals, and energy.”

Milgrom designed a general theory of auctions that takes into consideration common values of auction markets as well as private values, which vary from bidder to bidder. To do this, he analyzed bidding strategies from well-known auction formats and showed that a seller will earn a higher expected revenue in a specific auction format when bidders learn more about each other’s estimated values during bidding.

The Prize in Economic Sciences is awarded by The Royal Swedish Academy of Sciences, Stockholm, Sweden, according to the same principles as for the Nobel Prizes that have been awarded since 1901.

Milgrom and Wilson’s work addressed auction markets that deal in goods typically absent from public thought, such as landing slots for planes at airports and a radio or television address on the airwaves. Milgrom was a key academic figure in the Federal Communications Commission’s 1994 decision to allocate broadcast licenses via auction rather than lottery.

“This year’s Laureates in Economic Sciences started out with fundamental theory and later used their results in practical applications, which have spread globally,” said Peter Fredriksson, chair of the Prize Committee, in a news release. “Their discoveries are of great benefit to society.”

Milgrom was born in 1948 in Detroit. He graduated from U-M in 1970 with a bachelor of arts in mathematics. He is now a professor of humanities and sciences in the Department of Economics at Stanford University. The award, the Sveriges Riksbank Prize in Economic Sciences in Memory of Alfred Nobel, comes with a $1.1 million prize to be shared equally between the laureates.