How popular is Robin Hood, anyway? 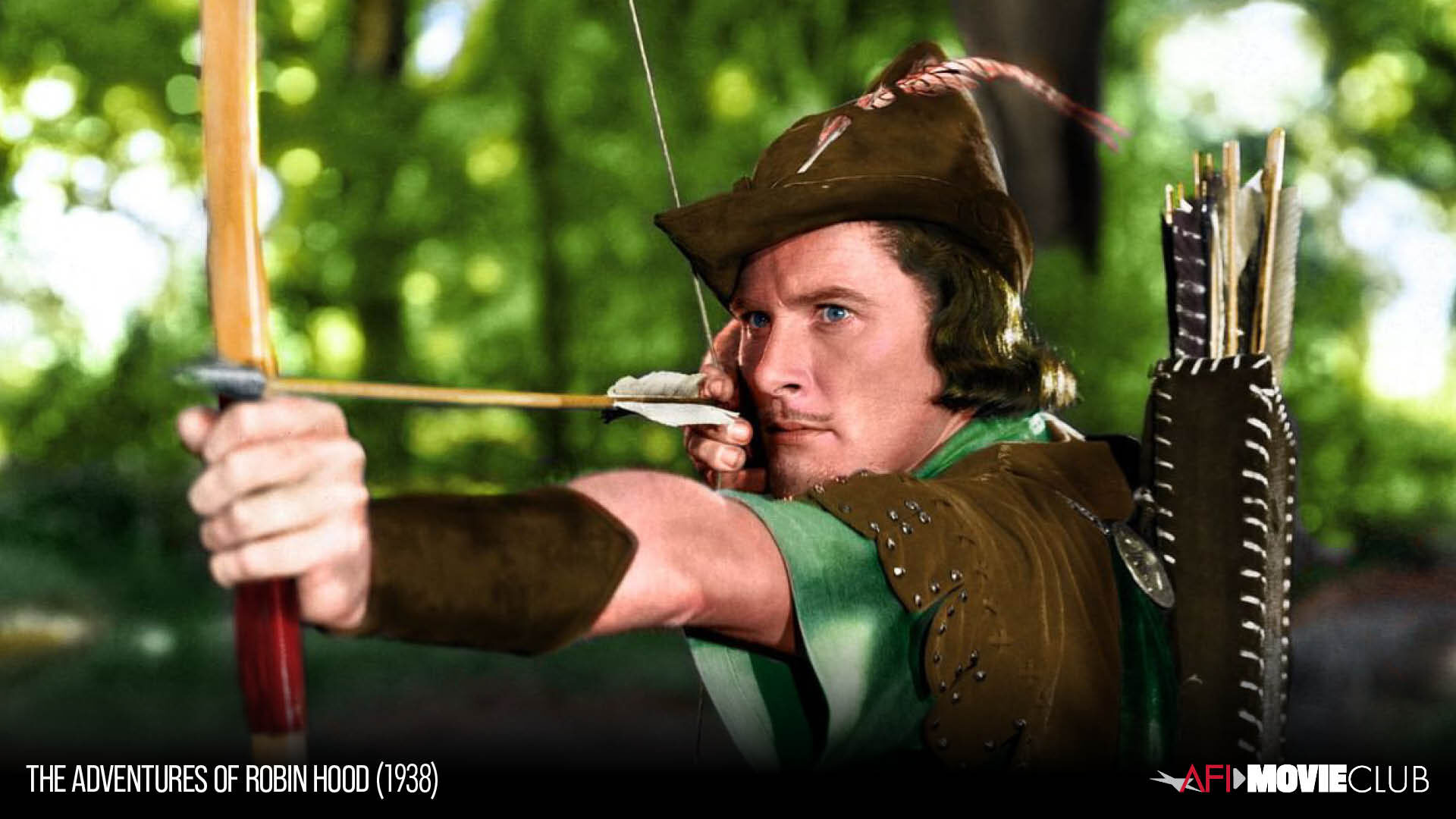 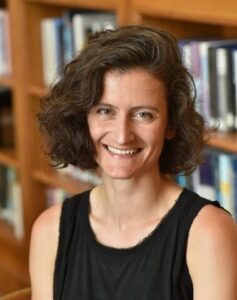 Cavaillé, assistant professor of public policy at the Ford School of Public Policy, challenges the assumptions about how we think about inequality-reducing policies.

“There are important distinctions between policies that affect how much people earn, like taxes or salary caps, and those that use pooled resources to cover high-risk individuals irrespective of their contributions,” she says.

Cavaillé, who examines the dynamics of popular attitudes toward redistributive social policies at a time of rising inequality, high fiscal stress, and high levels of immigration, broke down the politics of redistribution in a recent episode of “Scope Conditions,” a comparative politics podcast.

The economics of human behavior

To understand why rising inequality does not equate to support for redistribution policies, Cavaillé says we must draw on behavioral economics to understand “the type of glasses that we wear to interpret the world.”

Cavaillé finds in addition to the classical economic assumption that people are fundamentally self-interested income maximizers, people also have an extremely strong sense of fairness.

When considering the fairness of policies that take from the rich (progressive taxation) depends on whether one thinks the rich deserve their income.

“They are more likely to think that they do if they believe that income differences are proportional to effort and talent,” she says. “Willingness to support taxing the rich is a function of whether or not one sees the economic system as fair.” 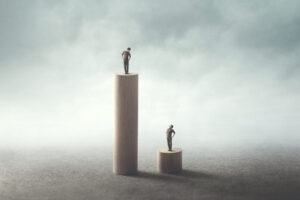 But with policies that give to the poor (social insurance, welfare, or access to health care irrespective of ability to pay), a person’s concept of fairness is shaped by the perceptions that the poor are deserving and neither free-riding nor trying to take advantage of the benefit system.

“Willingness to support social insurance policies is a function of whether or not you think that the poor are people that you can trust, that you owe social solidarity to, or they are people that you cannot trust because they are free riders or they just don’t belong,” she says. “The interesting finding is that people who find the rich deserving of taxation do not necessarily find the poor deserving of transfers.”

Education and income are important factors that shape perspectives on fairness.

Those with high incomes and high education levels are more likely to be “economic winners,” who see the system as fair and thus have more negative attitudes toward taxation policies that redistribute income.

Cavaillé is turning her dissertation into a book manuscript whose working title is “Fair Enough: Support for Redistribution in the Age of Inequality.” 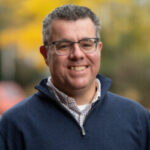 JEFF KAROUB covers news and faculty research at the Michigan Ross School of Business, the Ford School of Public Policy, the Department of Economics, and more. He joined Michigan News in March 2020 after working nearly 30 years as a reporter and editor, most recently with the Associated Press in Detroit. Jeff’s primary passion and distraction after work is music: writing and performing what he calls “Motown-made rhythm and roots.” He performs solo and with other artists across Michigan and the Great Lakes region.
Social
Share on: Share on Twitter Share on Facebook