Turning an economic eye on education 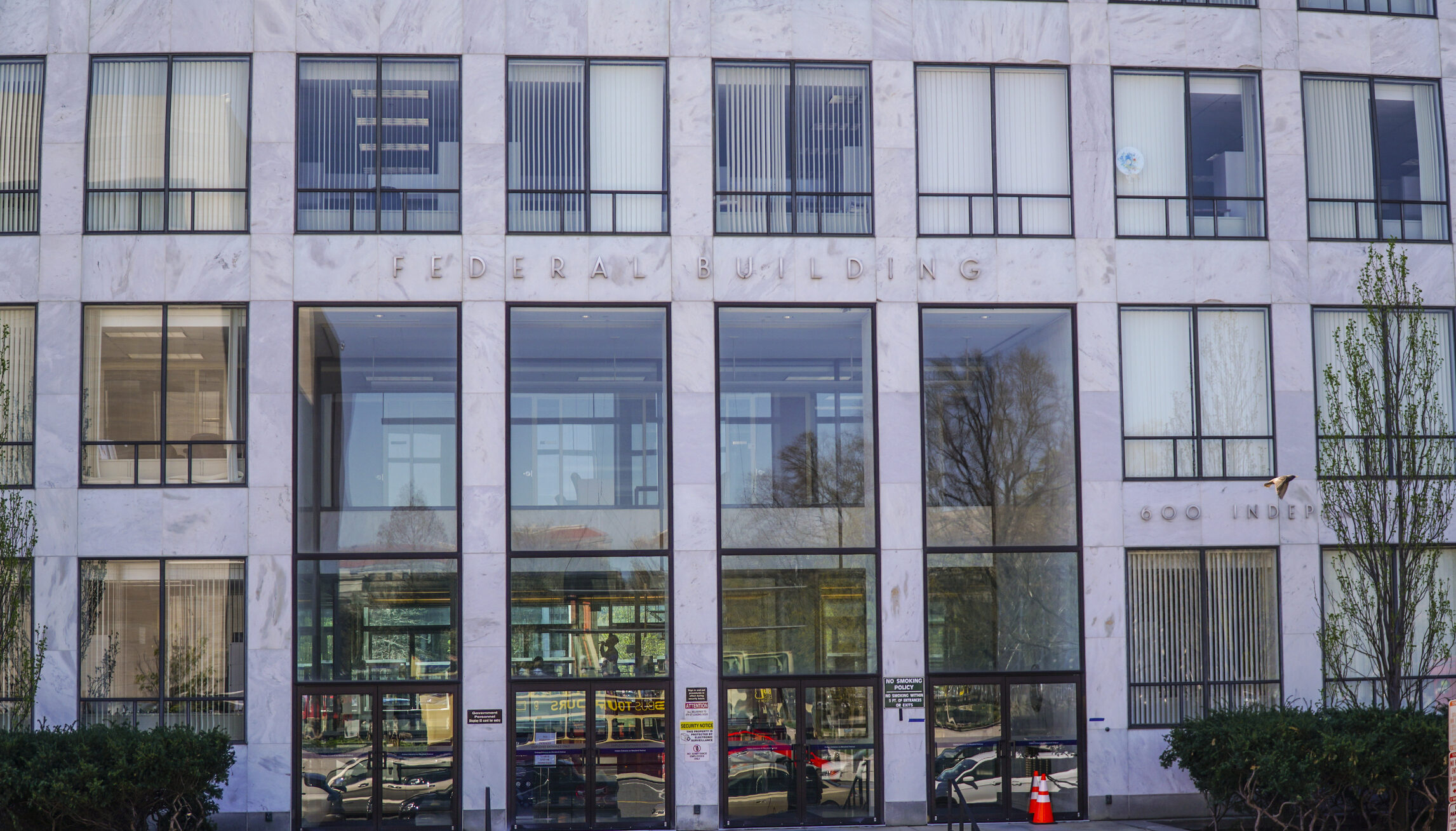 Every person who’s ever solved a problem knows there’s a first time for everything.

Take the U.S. Department of Education. In June 2022, the department appointed its first-ever chief economist. The new role will bring “positive economic analysis” to the policy table as college-bound borrowers grapple with the seemingly intractable problem of student debt. 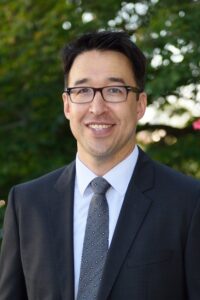 Jordan Matsudaira is the first-ever chief economist in the U.S. Department of Education. (Image courtesy of Columbia University.)

As an expert who thrives at the complex juncture of economics and public policy,  Jordan Matsudaira, PhD ’05, has accepted the challenge. The Gerald R. Ford School of Public Policy graduate has long focused on using government administrative data to understand the causal impact of education and labor market policies on the economic outcomes of low-income Americans.

Matsudaira joined the education department as a Deputy Under Secretary when the Biden administration took office in 2021, and since June, he has been doing double duty. U.S. Education Secretary Miguel Cardona created the chief economist role because the department holds data on 150 million loan recipients who’ve used federal aid to pursue higher-education credentials, and up till now, analysts have underutilized that data. In his new role, Matsudaira is focused on designing data-driven programs to help create more equitable results for student borrowers.

His efforts come at just the right time. In November, the Biden administration’s plan to forgive tens of billions in student loan debt hit a legal roadblock. But in 2023, Matsudaira says, the department will announce new regulations around accountability and loan repayment plans, which go far beyond the accomplishments of previous administrations.

“In less than two years, the things we’ve already done in the higher education space are beyond historic,” he says.

“Economists are trained to do positive economic analysis. They ask what will happen, not just what should happen,” says Ford School professor and economist Betsey Stevenson.
“Secretary Cardona expects me to give him the best assessment of what policies will most successfully promote student success,” he says. “That analysis isn’t usually the end of the story, of course. Political factors determine policy choices we might make in some instances, but as chief economist, I try to make sure we are all aware in an unfiltered way what effect our actions are going to have.”

Betsey Stevenson, a Ford School professor of public policy and economics, served as the chief economist of the U.S. Department of Labor from 2010-11.

“The reason we have someone in that chief economist role is that economists are trained to do positive economic analysis,” she says. “They ask what will happen, not just what should happen — so, if we pass this policy, how will people change their behavior in light of the policy? That analysis is in many ways politics-free.”

After earning his doctorate in economics and public policy at Michigan, Matsudaira worked as chief economist with the White House Council of Economic Advisers during the Obama administration. Under Obama, he helped create the College Scorecard, a data-rich tool designed for high school students to make informed financial decisions about pursuing their education. Prior to joining the Biden administration, he was an associate professor of economics at Columbia University.

“We’ve devoted a lot of effort into developing models that help us understand how well borrowers are able to repay student loans based on their income trajectories, what kinds of programs they study, and their race, ethnicity, and background,” Matsudaira says. “We’ve helped people in the department and the White House understand how to design loan repayment plans to be as equitable and as impactful as possible.”

Such progress is a massive step toward increasing accessibility to college, he says. “This large reduction of the amount that lower-income people need to repay is going to make student loans a much less-risky way for students to finance higher education.” 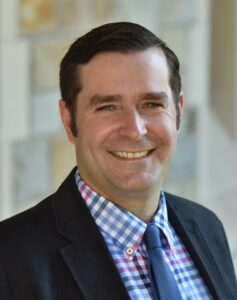 Kevin Stange, associate professor of public policy at the Ford School, is on leave from the University during his one-year appointment with the federal government. (Image credit: U-M’s Ford School of Public Policy.)

“We want to rapidly learn what types of outreach messages would be the most successful in getting people back into the repayment system,” Matsudaira says. “Then we want to learn from the results of that experimentation very quickly to direct more of our resources toward interventions that we know are successful in supporting our borrowers.”

At the same time, Matsudaira is a watchful steward of the department’s budget.

“Making good use of taxpayer dollars to promote student success has been a struggle in the past,” Matsudaira told The Chronicle of Higher Education earlier this year.

To overcome that struggle, Matsudaira continues to invest in the intellectual power of his team. He tapped research associate and Ford School professor Kevin Stange to join the office for a one-year appointment. Stange’s research at the Dept. of Education includes understanding the sometimes-complicated paths students take through institutions, particularly if they transfer. He hopes to uncover what policies might best support their financial needs. Stange’s prior research examines how college costs affect students’ choice of majors and how much debt they decide to carry.

“We’re creating an infrastructure and a culture to answer big, important questions on a longer-term basis,” Stange says.

Lesley J. Turner, BA/MPP ’05, is another Ford alumnus and economist on the team.

The Ford School colleagues share a common background when it comes to using government to advance social policies.

“We’re creating an infrastructure and a culture to answer big, important questions on a longer-term basis,” says Ford professor Kevin Stange.
Matsudaira credits former Ford School Dean Rebecca Blank with teaching him how to apply his academic research skills to advocate for government policies informed by data and evidence.

In addition, economist Sheldon Danziger, a Ford School professor emeritus who focused on disadvantaged groups and economic inequality, helped Matsudaira see the ways in which well-executed research can affect federal policy to reduce poverty, for example. Danziger is president of the Russell Sage Foundation.

“I had amazing role models,” says Matsudaira. “The philosophy passed down to me was embedded in people like them.” 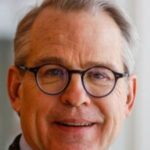 GEORGE SPENCER is a freelance writer and former senior-level editor at Time Inc., where he ran business, health, travel, and lifestyle properties. He is the former executive editor of the Dartmouth Alumni Magazine and has written for Princeton, Brown, Tufts, Vanderbilt, and the University of North Carolina.
Social
Share on: Share on Twitter Share on Facebook