There was a time when those of us who considered ourselves ‘cinema purists’ couldn’t imagine that the aesthetic standard of celluloid imagery would ever be supplanted by video technology. 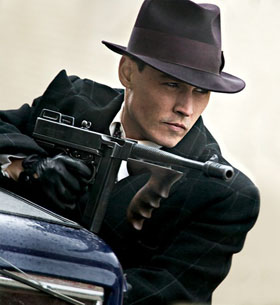