Can a word mean its own opposite? 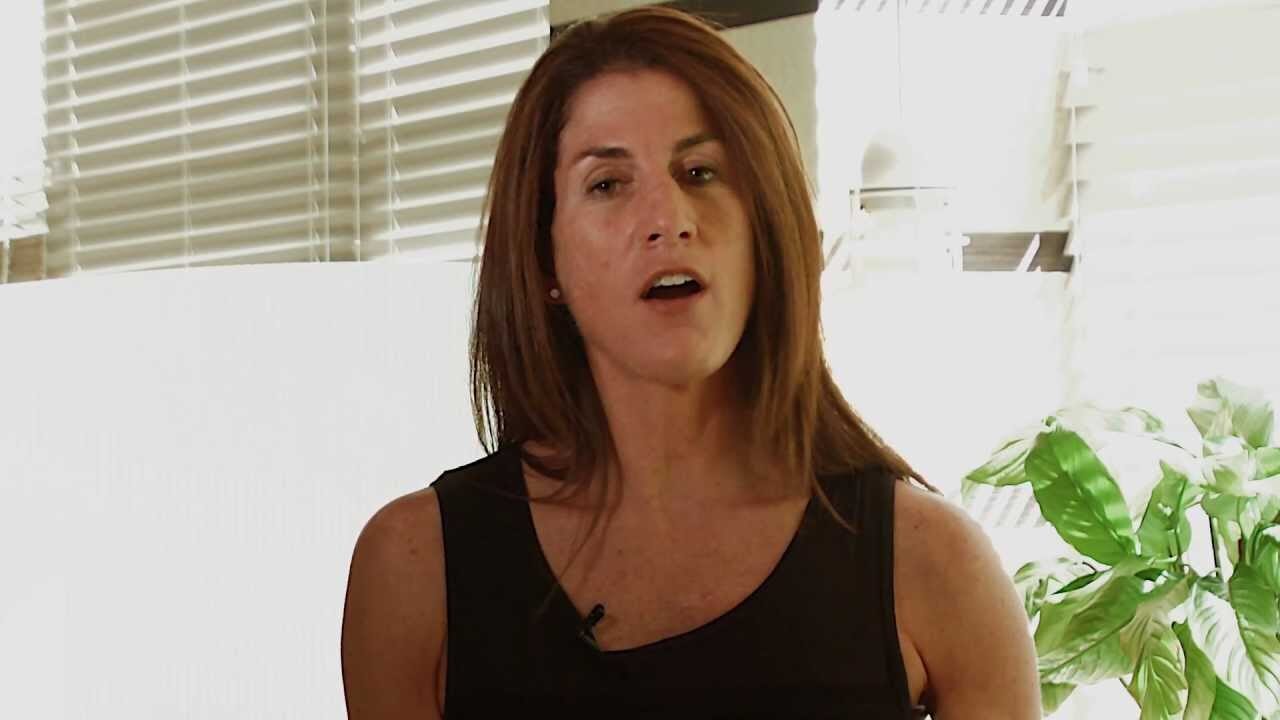 Some words can change in meaning so subtly that we don’t even notice. To show you what I mean, let me tell you a story.

A few years ago I was at the wedding of a dear friend and colleague, who also happens to study language for a living, and there were a few other linguists there. We all were seated at one end of one table—perhaps so that we wouldn’t bother the other guests!

Of course, we started talking about language. One guest, who is a professional lexicographer (an editor of dictionaries), said, “I’m going to give you a sentence and I want you to tell me if you hear anything odd about it. Don’t think too hard—just tell me whether you hear any problems on first hearing the sentence.” So we all got ready for the sentence, and it went something like this:

“Mary and her partner just moved in upstairs from us and their boxes lay on the kitchen floor, still unpacked.”

We all listened to the sentence. Then we listened to it again. Some people were trying to figure out if there was something wrong with lay/lie, but that’s the red herring. In the end, we all said, “Sounds fine.” Now I don’t know if you thought it sounded fine, but the question I’ll ask you is this: Is Mary and her partner’s stuff still in the boxes or not?

In my head, the stuff is still in the boxes. However, if we think about the sentence, the boxes are “still unpacked,” which should mean the stuff is out of the boxes. So in this sentence, if you also are visualizing boxes full of stuff, the word unpacked actually means packed. Or it means un-unpacked.

Some people will say this is impossible. A word cannot mean its opposite. Well, it’s not impossible.

In fact, we have instances in English of other words that mean their opposite. We don’t have a lot of them, but we do have them.

Let’s consider the word dust. Dust can mean to remove the dust from something or to put the dust onto something (e.g., you can “dust a cake” with sugar). The word sanction is ambiguous because it can mean to give permission to do something or it can mean to penalize for doing something. The verb cleave can mean to cling to (e.g., “she cleaved to her beliefs”) or to split apart (hence, a cleaver, a cleft chin, and a cloven hoof).

For each one of those words, there’s a different story for how the word has come to mean its opposite. For example, cleave represents the merger of two distinct Old English verbs that meant opposite things. And while it can seem confusing in the abstract, we as speakers seem to be able to use context for at least some ambiguous words to determine what they mean in a given sentence, often without even realizing the ambiguity.

I don’t know what will happen with unpacked and whether it will continue to mean un-unpacked for generations to come. But I do know that it’s not impossible for unpacked to mean both unpacked and un-unpacked. And I will forever be confused by what bimonthly means, as to whether I am going to the meeting twice a month or every other month—and I will always have to ask.