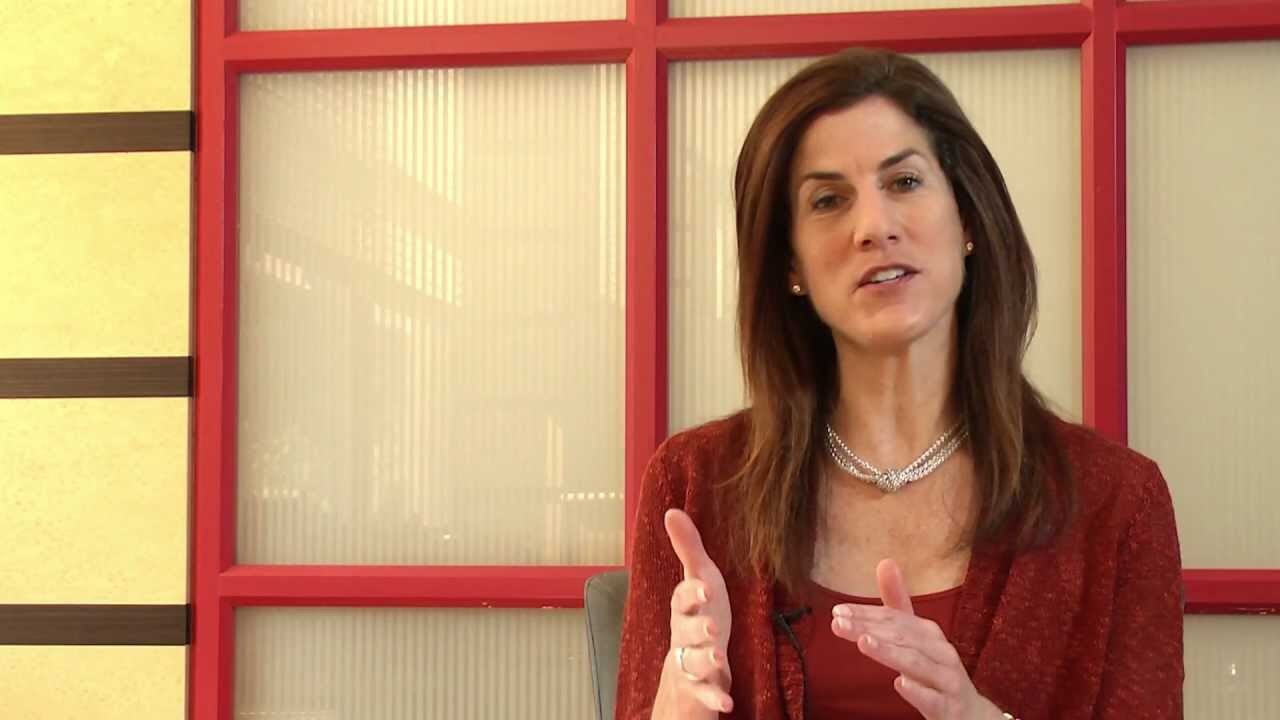 What is wrong with a sign that reads: “10 items or less?”

Then you have uncountable nouns, also known as mass nouns, like “water.” You can’t count water, so you either have more water or less water.

However, the fact is that “less” has been encroaching on the territory of “fewer” for hundreds of years. Just the other day I heard an advertisement for a disinfectant that would result in “less germs.” Consider in academia when we say something like: “Write an essay of 500 words or less.” And all of us (or almost all of us, as far as I know) will say: “Oh that’s one less thing to worry about.” Germs, words, and things are all countable, so it should be “fewer germs,” “500 words or fewer,” and “one fewer thing to worry about,” but that’s not what we say. In some cases, it just may feel more correct to us to use “less” than “fewer” even with countable nouns.

As a historian of the English language, I sometimes speculate about what the future might hold, and I can imagine a couple of scenarios for how things might play out with the “less/fewer” distinction. One scenario is that over time “less” continues to encroach on the territory of “fewer” and eventually “fewer” gets lost from the language. The distinction between “less” and “fewer” proves not to be essential enough for speakers to preserve it.

Right now, “fewer” appears to be quite healthy, especially in the written language.

In another possible future, speakers and writers can use both “fewer” and “less” with countable nouns. And it could become something of a formality distinction in which “fewer” is more formal and “less” is more informal.

It will be interesting to watch this part of English grammar develop over time to see whether these two words can continue to coexist with countable nouns the way they do right now, or whether in the long haul “less” will survive and “fewer” won’t.