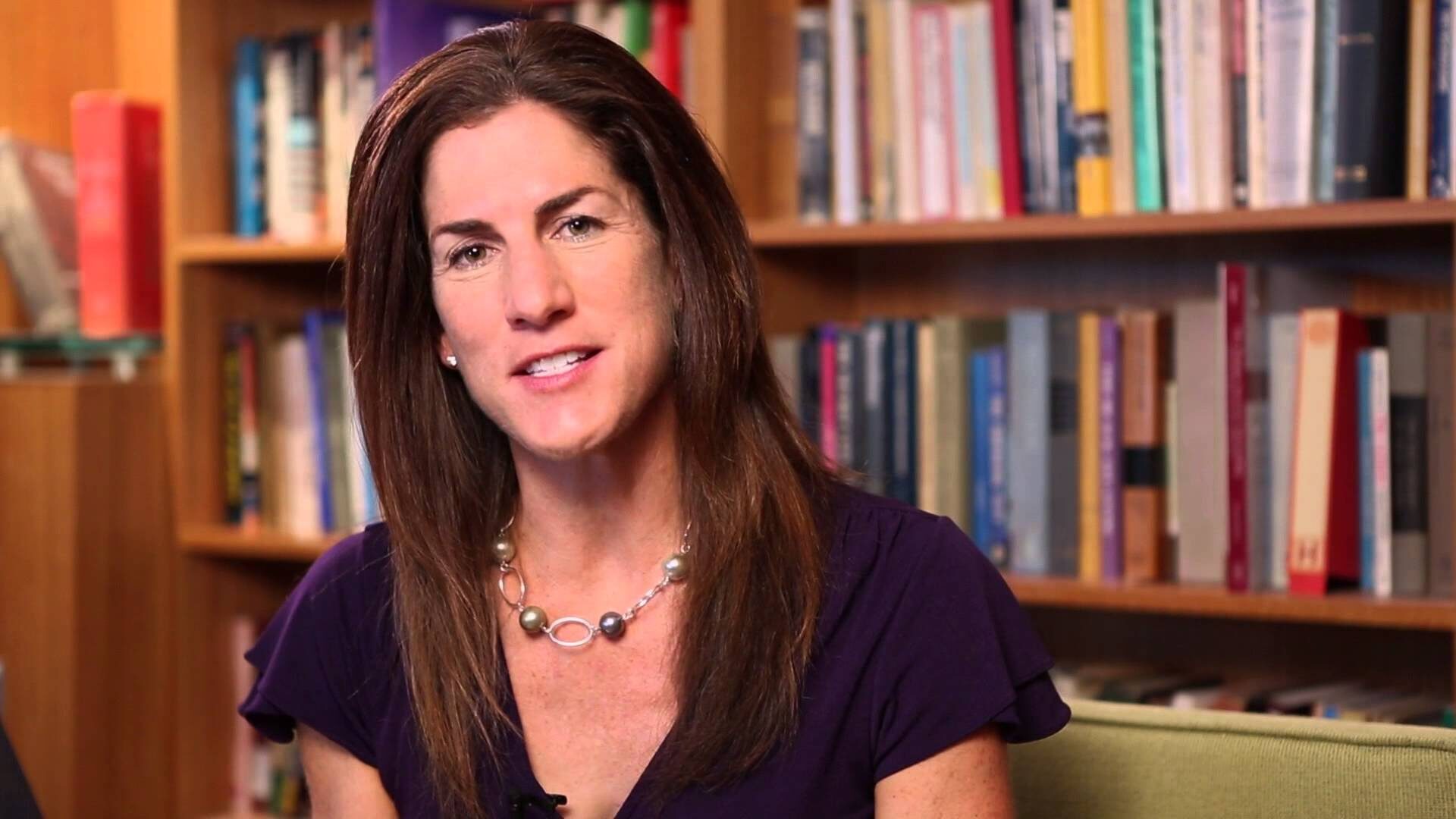 In August of 2013 there was a kerfuffle on the Internet over the use of the word literallyto mean ‘figuratively.’ It was sparked by a Reddit user who noticed the way Google defines the word and wrote, “We finally killed English.”

Linguists were quick to note that complaints about this use of literallyare nothing new. What the kerfuffle shows, though, is how much people care about the way otherpeople use the word literally.

The Google definition has two parts. The first part defines literallyas “in a literal manner or sense; exactly.” The second part notes that in informal use, sometimes literallyis used to indicate that something is not being said in a literal manner: It is emphatic and means something like ‘figuratively’ or ‘metaphorically.’

The Oxford English Dictionaryhas included this second, informal meaning of literallyfor over a hundred years, and experts now date the use of literally to mean ‘figuratively’ back into the 18th century. In other words, this usage is nothing new.

So how did literallycome to mean ‘figuratively’?

Over time, that’s how the word literallycame to mean ‘figuratively.’

Now if you interpret literally literallyin some of the ways people use it, you can get some amazing images.

My advice would be if you are someone who does not like literallyused to mean ‘figuratively,’ feel free not to use it that way in your own speech or writing. And all of us would do well to avoid sentences where the use of literallyis truly ambiguous. I hope you can also find some humor in expressions where the use of literallyto mean ‘figuratively’ creates (figuratively) mind-blowing images (e.g., the Jan. 17, 2014, headline in Science, “Star-Crossing Planets Literally Strut their Stuff”).

Do remember that words change meaning over time. This is just one example among many. And the use of literallyto refer to the exact meaning of words that some folks hold out as the “correct” meaning is already an extension from the word’s original meaning in Latin, which literally referred to the letters of the alphabet used to spell the words.

The argument that this newer shift in the meaning of literallyis illegitimate because a word cannot mean its opposite does not hold up given the other examples in English (e.g., dust, cleave, sanction). (See Talking About Words: Can a word mean its own opposite?)

So I am here to assure you that the fact that people are using literallyto mean both literally and figuratively does not mean that anyone is literally or figuratively killing the English language.