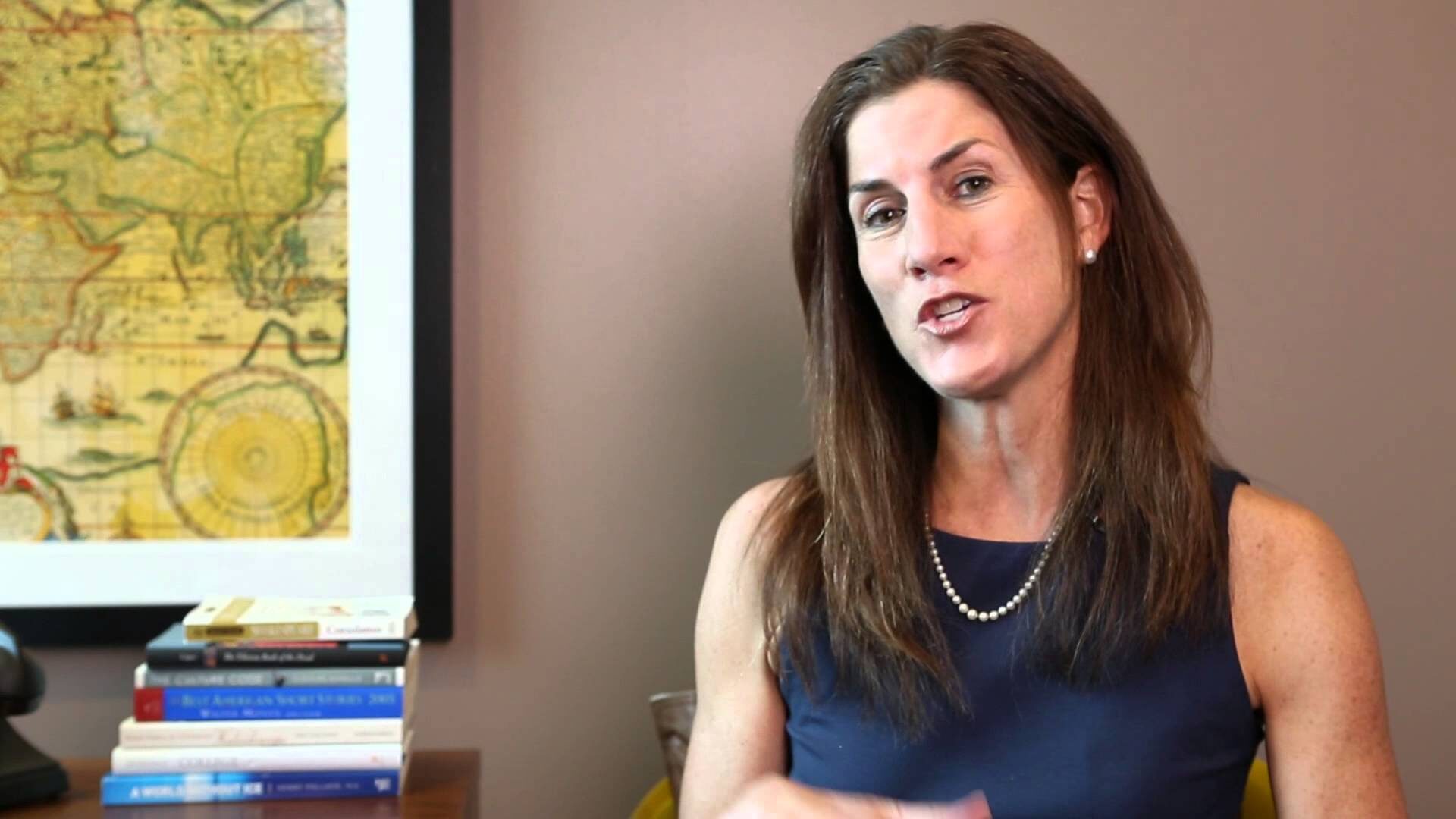 When the hollandaise sauce becomes the holiday sauce,we have spotted an eggcorn.

An eggcorn is a spontaneous reshaping of a word or an expression into a different, but similar sounding, word or expression that also makes sense. 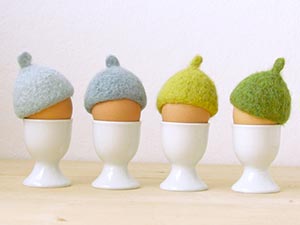 These handmade Easter egg cozies by the Yarn Kitchen can be found at Etsy.com

The word eggcornis itself an eggcorn. It comes from acorn,and it is a reinterpretation of what that word might be. We can see how it makes some sense: Acorns are shaped a little bit like eggs, and they give birth to trees. So they’re sort of like an egg; hence acornreinterpreted as eggcorn.

The term eggcornto refer to this phenomenon is credited to Mark Liberman, a professor of linguistics at the University of Pennsylvania, and his fellow bloggers Geoff Pullum (University of Edinburgh) and Arnold Zwicky (Stanford University). They all contribute regularly to a wonderful language blog called Language Log.

There is an ever-growing eggcorn database online, and I wanted to share a few of my favorites.

Sometimes people say they are curling up in “feeble position,” rather than “fetal position.” This also makes sense because when you are in fetal position, you are weak and vulnerable; you are a little bit feeble.

You’ll sometimes hear people getting a “new leash on life” instead of a “new lease on life.”

Do you have a funny, favorite, or most annoying eggcorn? Ahhh… “the pot thickens.”
One that I learned about recently is easedropinstead of eavesdrop.The verb eavesdropstems from the idea that you may be listening in on someone’s conversation while or by standing under the eaves outside their window. But eavesdropping is fairly easy to do (sometimes you can barely help doing it when you’re, say, sitting in a coffee shop), so let’s just call it easedropping.

I hope that next time you easedrop or eavesdrop on some of the conversations happening all around you, you’ll now spot some new eggcorns. And when you do, you can go check the database to see if they’re already there.

This video appears courtesy of LSA Today. Curzan’s observations on language also can be heard on the Michigan Radio program “That’s What They Say.”