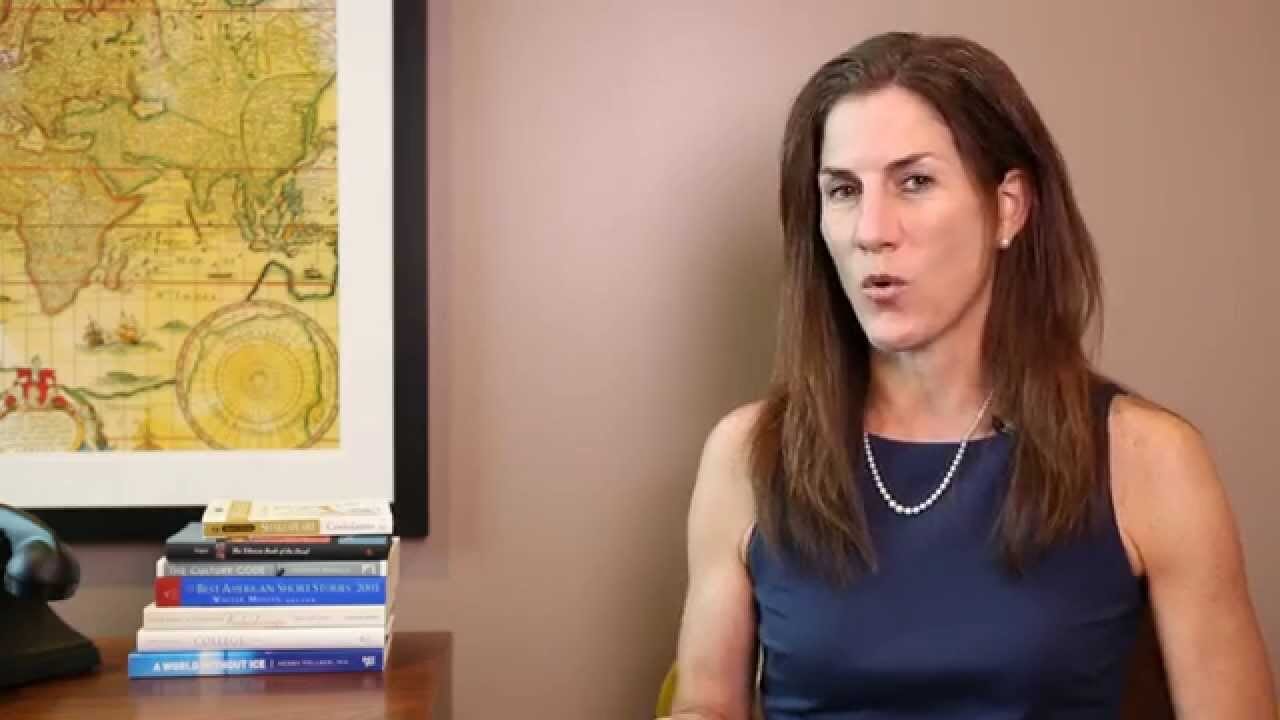 It seems so obvious that we don’t even need to talk about it: We say, “a pencil” but “an eraser,” because the word pencil starts with a consonant and the word eraser starts with a vowel.

That is completely true. The distribution of “a” and “an” is dependent on the sound of the following word, whether it starts with a vowel or a consonant.

It’s completely obvious, but I do want to complicate things a little bit.

Let’s start with just how many vowels there are in the English language. When I was a kid, I learned the vowels in English were a, e, i, o, u, and sometimes y. That gives English about 5.5 vowels.

That rule is really about the way vowels are spelled. When we’re talking about sounds, standard American English has at least 14 vowel sounds, and here they are:

That’s a lot of vowels. And when those sounds start a word, you typically get “an.” 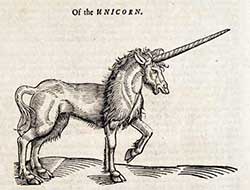 The loveliest of all…

So let’s talk about unicorns. If a word that starts with a vowel takes “an,” why do we say, “a unicorn?”

I have sometimes asked this question on exams and I’ve gotten some great answers from students, including this one: “Unicorn does not follow the pattern because unicorns are mythical animals.”

It goes the other direction too, where the spelling has an initial consonant, but the word actually starts with a vowel when it is said out loud. Words that start with “h” are a good example. So in American English the word h-e-r-b is pronounced “erb,” so we say, “an herb.” We also say, “an hour.”

I hope that this has been “ay” useful lesson with “uh” little bit more information about these indefinite articles in English.

This video appears courtesy of LSA Today. Curzan’s observations on language also can be heard on the Michigan Radio program “That’s What They Say.”