Get real about fake food 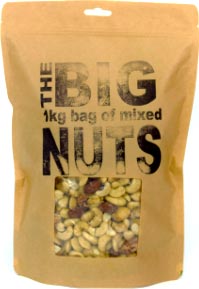 In last month’s Health Yourself, I discussed fake foods and their negative health implications. In this month’s column, I will expand this discussion and share with you some fake foods to avoid.

Processed foods and drinks are not a homogeneous group. Differences in type and level of processing become important in terms of health.

Minimally processed foods: These are items that have seen little processing between the farm and the consumer.

Diets wholly or mainly made up from unprocessed and minimally processed foods usually provide adequate nutrient and energy density when they contain little salt; a varied combination of grains, vegetables, fruits, and nuts; and moderate quantities of animal foods.

Moderately processed food: These foods are moving further away from their original form.

They usually contain many added ingredients and may require some preparation before consumption. Examples include a jar of spaghetti sauce, flavored yogurt, and bread. Another example could be a pancake mix that includes all the necessary ingredients, except water. This is different from the minimally processed pancake mix because it contains added ingredient such as monocalcium phosphate, dextrose, and glucose solids.

Other examples include oils, fats, flours, pastas, starches, and sugars.

Highly, ultra processed foods: These foods generally include numerous added ingredients and are mostly or fully prepared in a factory. 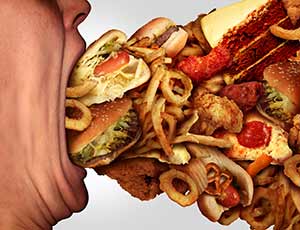 Little or no preparation needs to be done before eating ultra-processed foods. Most contain flavor and texture enhancers, salt and other preservatives, flavorants, and coloring agents.

Meat products such as nuggets, hot dogs, burgers, and sausages made from processed or extruded remnants of meat also are classified as ultra-processed foods. Ultra-processed foods have no real resemblance to real or minimally processed foods, although they may be shaped, labeled, and marketed to seem wholesome and fresh. They are not!

Most moderate and ultra-processed foods are composed primarily of ingredients rather than whole, real foods. These foods, by themselves, are not palatable and are hardly compatible with survival. This explains the problem with modern diets that contain a lot of ultra-processed food: Most are based on low-nutrient-dense food with little dietary fiber, and have high levels of added sugar, saturated fat, salt, and trans-fatty acids. 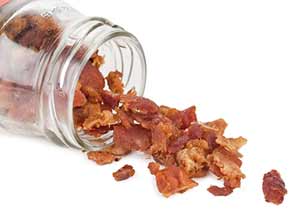 Ultra-processed foods induce unhealthy dietary patterns as they usually include”fast” production methods designed to be portable, convenient, and accessible. They encourage eating patterns such as “grazing,” skipping main meals, and eating when doing other things, such as watching television, driving a car or working, and eating alone.

It seems to me, the best dietary advice is to base our food preferences on whole, fresh, and minimally processed foods. To prevent disease and enhance well-being, it is best to avoid (or at least minimize) consumption of processed food as much as possible.

As detailed above, the following groups constitute most moderate and highly processed foods:

Fake dairy foods you may not realize are fake 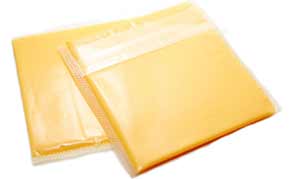 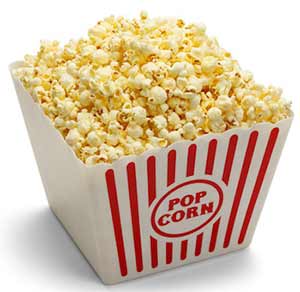 That butter your favorite movie theater uses to flavor your popcorn is not real butter. It’s hydrogenated soybean oil with artificial colors, flavors, and preservatives. The flavoring comes from a chemical called diacetyl (DA), which links to lung disease. In addition, DA also has been linked to higher incidences of Alzheimer’s disease.

Fake condiments you may not realize are fake 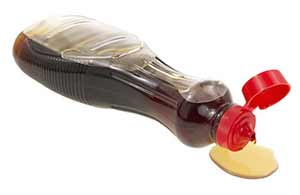 More than 90 percent of “wasabi” purchased in Japanese restaurants doesn’t actually contain a trace of wasabi. Real wasabi is a root rhizome prized for both its roots and stalks. It costs about $75 per pound, and is highly perishable. Fake wasabi derives from dried horseradish and mustard flour with a hefty dose of green dye.

Fake proteins you may not realize are fake 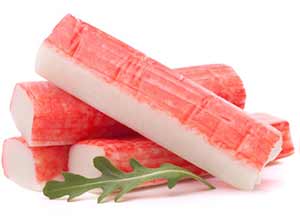 Ever wonder why store-bought and some restaurant crab cakes and crab dips are so inexpensive? It’s because the “crab” content is virtually nonexistent. Most imitation crabmeat is a seafood product known as surimi with various texturizing ingredients, flavorants, and colorants. Surimi is mostly composed of fish proteins, usually derived from the cod family. These proteins form a sturdy gel, which resembles actual crab meat once it is dyed orange, shaped and cut into thin strips, and rolled together to mimic authentic crabmeat texture. Sodium, MSG, artificial flavorings, tapioca or corn, added sugar, and poor-quality vegetable oils may join the mix in order to enhance flavor. Ugh. Pass.

They may be a quick and convenient way to add smoky flavor to baked potatoes, casseroles, and other dishes, but a more accurate name would be no-bacon bits. They’re actually made from a slew of synthetic ingredients, from caramel coloring to artificial flavorings. Most “flavored” bacon bits include such non-appetizing ingredients as caramel color, red dye, maltodextrin (a partially hydrolyzed starch), lactic acid, and multiple flavor enhancers. 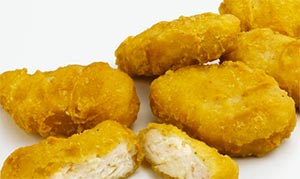 In a recent article, two different types of fast food nuggets were analyzed to determine their true content. In both cases, chicken meat was not the primary ingredient. In fact, chicken made up just 50 percent or less of the nugget. Other ingredients included chicken fat, blood vessels, nerves, cartilage and bone, and liberal helpings of preservatives and sweeteners.

Fake fruits and sweets you may not realize are fake 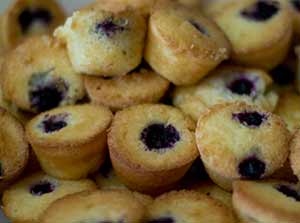 At its most elemental, chocolate is a blend of cocoa beans, cocoa solids, and cocoa butter. But several years ago, products like Milk Duds and Mr. Goodbar swapped cocoa butter, which gives chocolate its creamy texture, for less expensive vegetable oil. Removing cocoa butter violates the FDA’s definition of milk chocolate, so many of the chocolate-coated candies that used to be labeled “milk chocolate” now say “chocolate candy.”