Part I: This is the first of a two-part series about how we can use food as medicine. In the first segment below, I discuss different whole foods and herbs that show well-documented medicinal properties. In August 2017, I will focus on how some plant and herb compounds serve as precursors for drugs to treat specific health conditions.

It was Hippocrates in 400 B.C. who advised people to prevent and treat disease first and foremost by eating nutrient-dense foods. The quote: “Let medicine be thy food and let food be thy medicine,” attributed to the ancient Greek physician, stands as one of the earliest affirmations that foods hold healing properties.

The evidence base for Western herbal and food medicine, known as phytotherapy, involves the use of plant-containing phytochemicals (chemical compounds in plants) in the treatment and prevention of disease. But it lags behind other nutritional sciences. This is because phytochemicals are ingested as complex mixtures that are incompletely characterized. Only recently have scientists begun to scrutinize their properties.

The concept and use of the term phytotherapy originated with French physician Henri Leclerc (1870-1955). He introduced it in 1913 and incorporated it into his text, Précis de Phytothérapie (Handbook of Phytotherapy), first published in 1922. The term phytotherapy entered the English language with its common definition in 1934; Eric Frederick William Powell (1895-1991), an English practitioner of herbalism and homeopathy, is credited with its introduction.

Major phytochemicals include carotenoids and polyphenols, which include phenolic acids, flavonoids, and stilbenes/lignans. We can further divide flavonoids into groups based on their similar chemical structure, such as anthocyanins, flavones, flavanones, isoflavones, and flavanols. Flavanols further are classified as catechins, epicatechins, and proanthocyanidins.

Obviously, the science of phytotherapy and phytochemicals is complicated, to say the least!

Randomized clinical trials of single-herb/food interventions are relatively easy to undertake, and journals are publishing more and more studies all the time. But phytotherapy represents a holistic approach aimed at reinstating body homeostasis, and is thus more difficult to submit for comprehensive research. 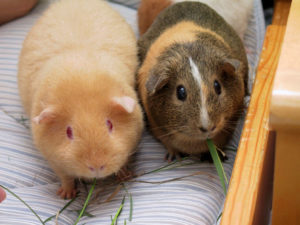 In 1950, an early study jumpstarted investigation into phytotherapy, examining effects of diet on the body’s response to X-ray exposure, which was beginning to gain diagnostic popularity. In this experiment, guinea pigs exposed to whole-body X-ray had lower mortality and incidence of hemorrhage when pre-fed cabbage, than when pre-fed beets. Rather than conclude that ingredients in cabbage were protective against radiation, the researchers deduced that something in beets became highly toxic when exposed to X-ray. The idea that a property in food (in this case cabbage) could offer significant protection against radiation was just too “far out” to be taken seriously at that time.

Different researchers executed a follow-up experiment nearly 10 years later. They exposed guinea pigs to whole-body X-ray after two weeks on varying diets. Animals fed oats and bran died within 15 days of X-ray exposure. In contrast, animals fed oats and bran, but supplemented with raw cabbage, had an average reduced mortality of 52 percent. In two additional experiments, the scientists discovered broccoli, a relative of cabbage, proved to be even more protective against X-ray damage. In still more experiments, both pre- and post-X-ray feeding of cabbage was found to exert statistically significant protective effects against X-ray damage.

Now, almost 50 years later, scientists are focusing increased attention and activity on how food can be used to prevent and treat acute and chronic diseases. 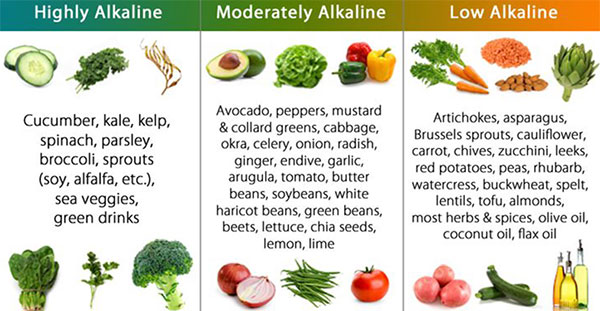 Here are examples of well-researched plant-based foods demonstrating verified medicinal properties. In my discussion, I divide these foods into color groups for ease of understanding. I also list some of their more potent compounds. 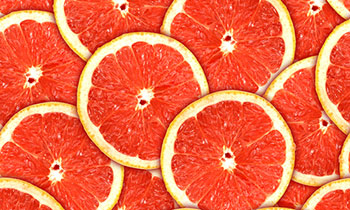 These food sources are high in the carotenoids lutein and zeaxanthin, which reduce the risk of cataracts and age-related macular degeneration. Lutein, a yellow-green substance, concentrates in the rear of the eye. It also has been reported to reduce atherosclerosis risk.

The majority of medicinal foods are plant-based, and include vegetables, legumes, fruits, grains, leafy greens, and healthy fats and oils.

These foods contain alpha carotene, which protects against cancer. They also contain beta-carotene, which converts to vitamin A in the body to protect the skin against free-radical damage and helps repair damaged DNA. Beta-carotene also is good for night vision. It’s important to note that these beneficial nutrients can be received from other foods, too, i.e., vitamins in dairy products and meat.

These foods contain beta cryptothanxin, which helps cells communicate, and also may help prevent heart disease. In addition, a single orange contains 170 percent of the recommended daily vitamin C. It’s interesting to note that the skin of an orange is high in a protective fat that has been found to kill some cancer cells in humans and animals. 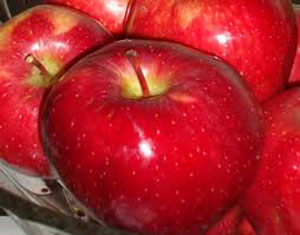 These foods contain powerful antioxidants called anthocyanins believed to protect against heart disease by preventing blood clots. They also may delay cell aging. Some evidence exists that indicates they may help delay the onset of Alzheimer’s disease.

The onion family contains allicin, which has anti-tumor properties. Other foods in this group contain antioxidant flavonoids like quercetin and kaempferol, a natural flavonol.

These foods contain the chemicals sulforaphane and isocyanate, and they also contain indoles, all of which have been reported to affect cancer cell growth.

Below are just four of many examples of herbs — backed by research — that warrant their use for medicinal purposes. 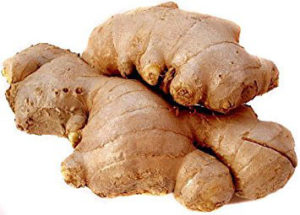 Zingiber officinale is a flowering plant widely used as a cooking spice. But it also has a long history of successful medicinal use. In traditional Chinese and Indian medicine, healers used ginger to treat ailments including stomach aches, diarrhea, nausea, asthma, respiratory disorders, toothache, gingivitis, and arthritis.

Ginger and its extracts are recommended primarily for dyspepsia (impaired digestion of different causes), and prevention of motion sickness. A considerable body of scientific data supports the long-held view that ginger offers a broad spectrum of anti-inflammatory benefits. We know ginger contains compounds that inhibit prostaglandins synthesis, thought to be the cause of pain, similar in effect to non-steroidal anti-inflammatory drugs (NSAIDs), the most used over-the-counter medicine for pain. In moderate doses, ginger has been shown to have few side effects.

Garlic is a bulbous plant about 3-4 feet in height. Allicin represents the principal bioactive compound in the liquid extract of garlic or raw garlic. But garlic also includes other important compounds with medicinal properties: organosulfur compounds, quercetin, flavonoids, and saponins. Both experimental and clinical studies on different garlic preparations demonstrate favorable cardiovascular effects, anti-tumor and anti-microbial effects, and reduction of some toxic agents. 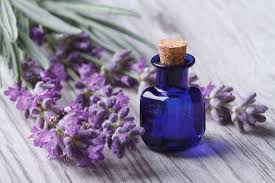 The flowers and leaves of the lavender plant (lavandula angustifolia) are used as an herbal medicine, either in the form of lavender oil or as an herbal tea. Lavender oil has a chemically complex structure with more than 150 active chemicals. Silexan is a prepared lavender oil extract in capsule form. It has been used successfully in clinical trials to treat such generalized anxiety disorder symptoms as impaired sleep, somatic complaints, comorbid depression, and decreased quality of life.

In one study, researchers studied effects of Silexan in patients with anxiety-related restlessness and disturbed sleep. One hundred seventy outpatients with diagnosed restlessness, anxiety, and insomnia participated in a randomized, double-blind study. They took 80mg Silexan or placebo once daily for 10 weeks. The study confirmed the statistically beneficial effects of the lavender oil compared to the placebo for all variables. 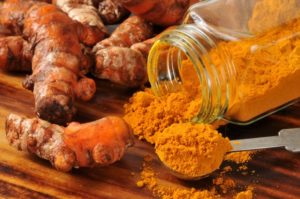 Turmeric is a rhizomatous herbaceous perennial plant (Curcuma longa) of the ginger family that reaches up to 3 feet tall. It is highly branched, yellow/orange in color, and cylindrical in shape. Major medicinal properties are based on turmeric’s curcuminoids, the most important of which is curcumin, usually taken as an extract in combination with black pepper to increase bioavailability.

Sufficient research evidence supports turmeric (curcumin) as an anti-inflammatory agent. It demonstrates strong antioxidant capacity and assists in boosting a brain-derived neurotropic factor linked to improved brain function. It has been shown to be effective in lowering the risk of developing heart disease, treating some cancers, helping symptoms of arthritis, and alleviating symptoms of depression.

So, I suggest we all try to consume more plants and herbs. It’s good medicine!