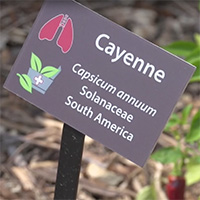 This is the second of a two-part series on using food as medicine. In the first segment, I discussed whole foods and herbs that show documented medicinal properties. In this month’s column, I illustrate how many plant-based compounds serve as the precursors to some of our most common medications.

From farm to pharma

Many of the drugs we ingest derive directly from plants, tree bark, leaves, and shrubs.

To date, scientists have isolated about 12,000 plant compounds, a number estimated to be less than 10 percent of the possible total. Modern medicine now tends to use these active ingredients to formulate powerful pharmaceuticals.

Listed below are four familiar examples of drugs directly derived from plant compounds. 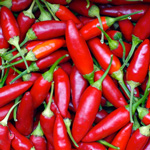 Capsaicin derives from chili peppers (it’s what makes them hot), and contains the active component 8-methyl-N-vanillyl-6-nonenamide, part of what are called capsaicinoids. Capsaicin is used as an analgesic in topical ointments, nasal sprays, and dermal patches for the temporary relief of minor aches and pains of muscles and joints associated with arthritis, backache, strains, and peripheral neuropathies. 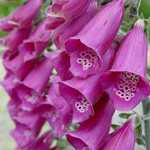 Digoxin derives from the leaves of a digitalis purpurea plant. Digoxin’s several important uses include making the heart beat stronger with a more regular rhythm, and treating heart failure and atrial fibrillation (a heart rhythm disorder). 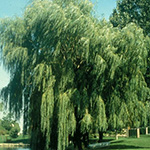 Aspirin derives its active ingredient from the white willow plant’s compound salicylic acid. Salicylic acid, as a medication, is used most commonly to help remove the outer layer of the skin and is prescribed to treat warts, psoriasis, dandruff, acne, ringworm, calluses, corns, keratosis, and, of, course pain. More recently, low-dose aspirin is used to prevent blood clots from forming in the arteries and can help certain people lower their risk of heart attack or stroke. 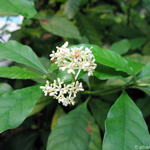 Ipecac derives from the root of the Ipecac plant (Cephaelis ipecacuanha). Ipecac (drug name: Emetine) is used to induce vomiting, mostly when someone accidently swallows a poisonous or harmful substance. Ipecac still can be found in some pharmacies but mostly has been replaced by other drugs in the U.S.

European legislators regulate herb- and plant-based chemicals differently than their counterparts in the U.S. For example, Germany regulates many herbal products as drugs, and requires pharmaceutical companies to extract the active chemicals and prepare them for production into medicines. As a result, certain specific herb- and plant-based drugs require a doctor’s Rx in Europe, but not in the U.S.

In the U.S., many of the natural herb/plant chemicals can be extracted and sold over the counter (OTC) as “herbal remedies.” Reference to the original herb/plant extract as a natural product is left to the alternative and complementary medical community. The industry categorizes them as “folk” medicines. 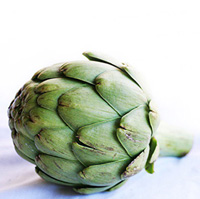 A good example is the plant-derived drug Cynarin found in the common artichoke plant (Cynara scolymus). In Germany, cynarin-based drugs require a doctor’s prescription. Physicians use these drugs to treat toxic liver damage resulting from chronic hepatitis, and for treating some cases of liver cirrhosis.

In the U.S., artichoke extracts are available as natural products and sold in health food stores. Some products are even standardized to contain a specific amount of the cynarin. You can purchase some of these natural and standardized extracts over the counter and online without an Rx.

The National Cancer Institute oversees several programs that screen plants and active plant chemicals, which may lead to treatments and cures for cancer and AIDS/HIV. 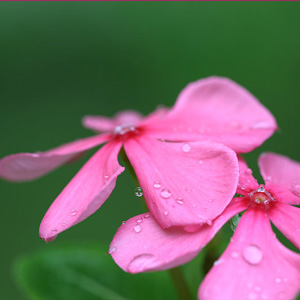 Scientists around the world are always exploring the planet’s tropical forests, collecting and testing new species and samples. Major collections of new herbs and plants are now concentrated in Madagascar (one of the most rapidly disappearing rainforest regions in the world), and in parts of Africa, Central and South America, Mexico, Panama, Southeast Asia, Bangladesh, Indonesia, Laos, Malaysia, Nepal, Pakistan, Papua New Guinea, the Philippines, Taiwan, Thailand, and Vietnam.

• Taxol/Paclitaxel – A chemical discovered in the Pacific yew tree. It is now the first drug of choice for treating several tumorous cancers, including breast cancer.

• Vinblastine – A chemical discovered in the Madagascar periwinkle plant in the 1950s. Vinblastine is the first drug of choice for treating many forms of leukemia and has increased the survival rate of childhood leukemia by 80 percent.

• Vincristine – Another antileukemic drug discovered in the Madagascar periwinkle plant.

• Topotecan – A synthesized chemical of a plant alkaloid discovered in the Chinese tree species Camptotheca acuminate. The FDA approves its use for the treatment of ovarian and small cell lung cancers. 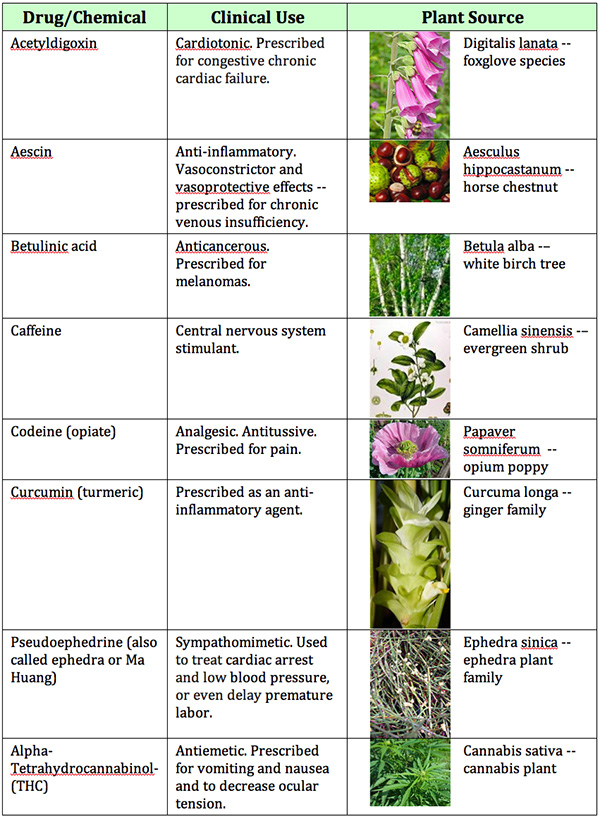 Choedon, T. et al. 2006. “Anticancer and cytotoxic properties of the latex of Calotropis procera in a transgenic mouse model of hepatocellular carcinoma.” World Journal of Gastroenterology; 12:2517.

Ganeshan, A. 2008. “The impact of natural products upon modern drug discovery.” Current Opinion in Chemical Biology; 12:306.

Kligler, B. 2016. “Complementary/integrative therapies that work: A review of the evidence.” American Family Physician; 94(5):369.