Engineers are people too 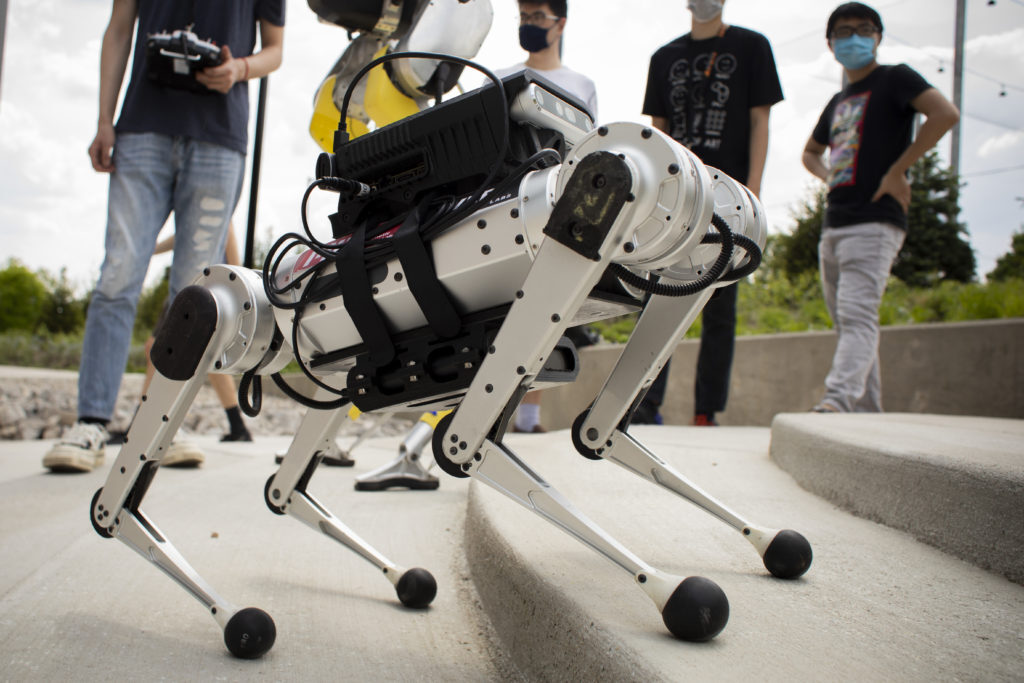 People have the power

As the creative child of a Michigan engineer (Class of ’49), I was forever mystified as to what my father did all day. Once I learned he didn’t drive a train like other “engineers,” I struggled to visualize this mysterious “Tech Center” in Warren.

As I got older, I came to understand he did something with cars — or was it car factories? There was occasional (derisive) talk of a guy named DeLorean and his pretty young wife. There was a hard-bodied brief case with two metal fasteners that snapped satisfactorily, a slew of shiny mechanical pencils, and a palm-sized notebook in his car’s glovebox in which he recorded each tank of gas he purchased, its price, and his subsequent mileage. Everything was written in his meticulous draftsman’s hand.

In the end, I understood he built “plants,” and I grew to appreciate his slow, calculated way of explaining a challenging concept. Even so, engineers always have seemed an exotic, rare species to me. A species with a powerful brain far superior to my own.

We’d be lost without you

Thankfully, my Dad could be a warm and jolly person, a dedicated husband, and a loving pop. I discovered through him that engineers may be brilliant. They may do math — really, really, really well. They love their algorithms and robots and artificial intelligence. They may be capable of solving problems that seem insurmountable and intractable. But they’re just people with different skills than mine. They golf. They eat chili dogs. And they love Johnny Cash.

Perhaps that’s why the new “people-first” campaign by Michigan Engineering resonates with me.

“Through its people-first framework, Michigan Engineering is reimagining and reshaping what engineering can be — at Michigan and beyond — enabling all engineers to have a positive impact on the world and build a future that will elevate all people.”

If that sounds like academic “marketing-speak,” think again and watch this video. Most Michigan engineers would tell you the people-first practice informs everything they do because that’s where U-M excels. They just needed my creative friends in marketing communications — those who think like me — to put a name on it.