You can run but you can’t hide 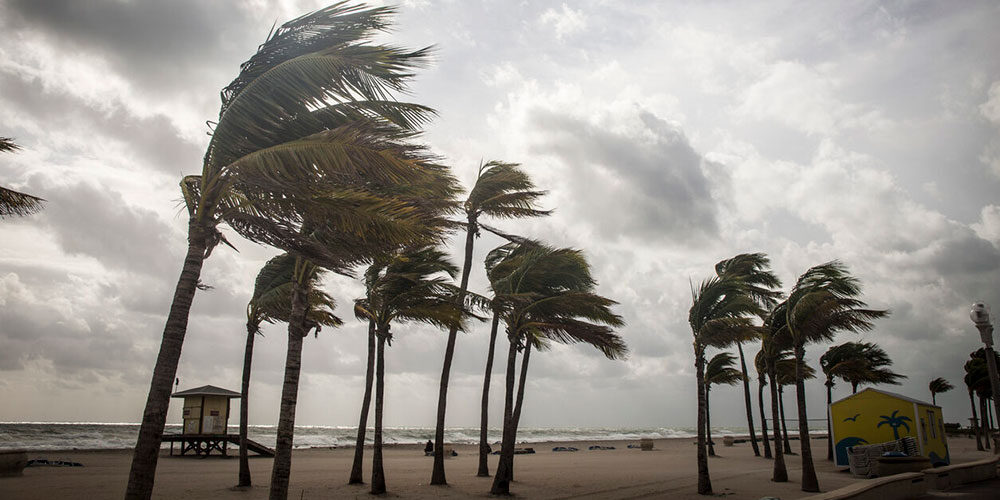 ‘It don’t pay for us to go anywhere’

“No. No. It’s Mother Nature. I mean, you can’t predict it. You can’t stop it. I’ve always been taught that from my dad. When I was a little bitty kid working on a boat with him, and you’d see the weather come up on you, he would say, ‘It don’t pay for us to go anywhere, son. You can’t run from weather. Sooner or later, it’s going to find you.'”

Most insurance policies exclude flood, and more and more private insurance companies will not insure homes in hurricane-prone regions.
The above quote comes from a man being interviewed one year after Hurricane Ida came ashore in Louisiana.

I was struck by his unflinching belief, the value he placed on his instincts and experiences, and what he had learned from his father. I have heard similar statements from watermen and farmers throughout my life. It’s hard to argue with the logic of an 80-year-old man who’s still working in the fields or on the docks.

In that same interview, the man’s wife stated she was always worried about the next hurricane. However, she respected her family’s attachment to the place and their life on the water. She had made peace with staying put but said it would be nice to have a year or two to rebuild before the next storm.

Life has been hard along the Louisiana coast in recent years. And repeated hurricanes and floods made 2020 and 2021 exceptionally difficult.

Inevitability and Mother Nature go hand in hand. Our insurance policies include terms like “act of Nature” or “act of God” to describe an event over which the insured has no control. The resulting damage is usually excessive.

At the same time, most insurance policies exclude flood, and more and more private insurance companies will not insure homes in hurricane-prone regions. This suggests the “market” believes we can predict certain aspects of Mother Nature and take steps to reduce our vulnerability and risk.

In 2022, Hurricane Ian struck southwest Florida, causing extreme damage to Fort Myers and many other coastal communities. (Beware of “I” hurricanes.) The storm was not only ferocious — its path wobbled, confounding forecasters. Think about riding a bicycle: If you accumulate speed, the bicycle stays upright. If you slow down to a near stop, the bike starts to wobble and probably falls.

I have never had the responsibility of evacuating a city. I have, however, been forced to make personal decisions about what to do in a hurricane.
Following Hurricane Ian, I’ve seen reports of anger and controversy over the quality of the weather forecast and the evacuation orders that were or were not issued on the Florida coast. One Florida sheriff stated, “And Mother Nature taught us a lesson. It’s unpredictable. But I’m confident, confident in the decisions that were made.”

As a scientist, I would argue there is ample evidence Mother Nature has a certain level of predictability. At the same time, I understand uncertainty can never be eliminated.

I have never had the responsibility of evacuating a city. I have, however, been forced to make personal decisions about what to do in a hurricane. Every time, I have had to navigate the tension between what I consider science-based information (observations, model simulations, and theory) and my emotional desires (wrapped in the hubris that I can “save things” if I remain in place). Naturally, I desire to experience the storm, but I realize my decisions have consequences for others. I’m sure I’ll be all right. But what if I am wrong?

The old Louisiana seaman and the Florida sheriff bring attention to increasingly frequent challenges we face with weather and climate. Our deeply held beliefs and desires may stand in conflict with our experiences and science-based evidence. One may be skeptical of science and scientists. Even if there is trust in science, we are challenged with how to navigate the uncertainty associated with scientific knowledge.

What kind of contract exists between citizens, their governments, and social services in areas prone to predictably extreme weather and damaging storms?

These issues play out on different scales with different stakes. We have a man who is unwilling to leave the Louisiana coast and a sheriff who acts on behalf of thousands of people. We see a responsibility to others in both cases. Ironically, the individual who decides to stay in place might be putting the sheriff and other rescue teams in peril.

This raises questions about the use of public funds in response to
catastrophic events. How does a responsible and respectful government deal with citizens living in dangerous places that scientific investigation warns against? What kind of contract exists between citizens, their governments, and social services in areas prone to predictably extreme weather and damaging storms?

After Hurricane Florence, I visited the small community on the North Carolina coast where my family has long had a cabin. Without exaggeration, most of that community is destroyed. Some of our neighbors’ properties have been reduced to boards and shingles strewn through the trees and fields. Even so, a couple of lifelong natives have returned and said they plan to stay. They love this place, despite Mother Nature’s ongoing abuse.

Their commitment challenges my sensibilities, but it’s one I understand. The desire to stay in the places that we know is natural, and the decision to stay is one many will face as a warming climate changes our landscapes.