‘We have so much to explain’ 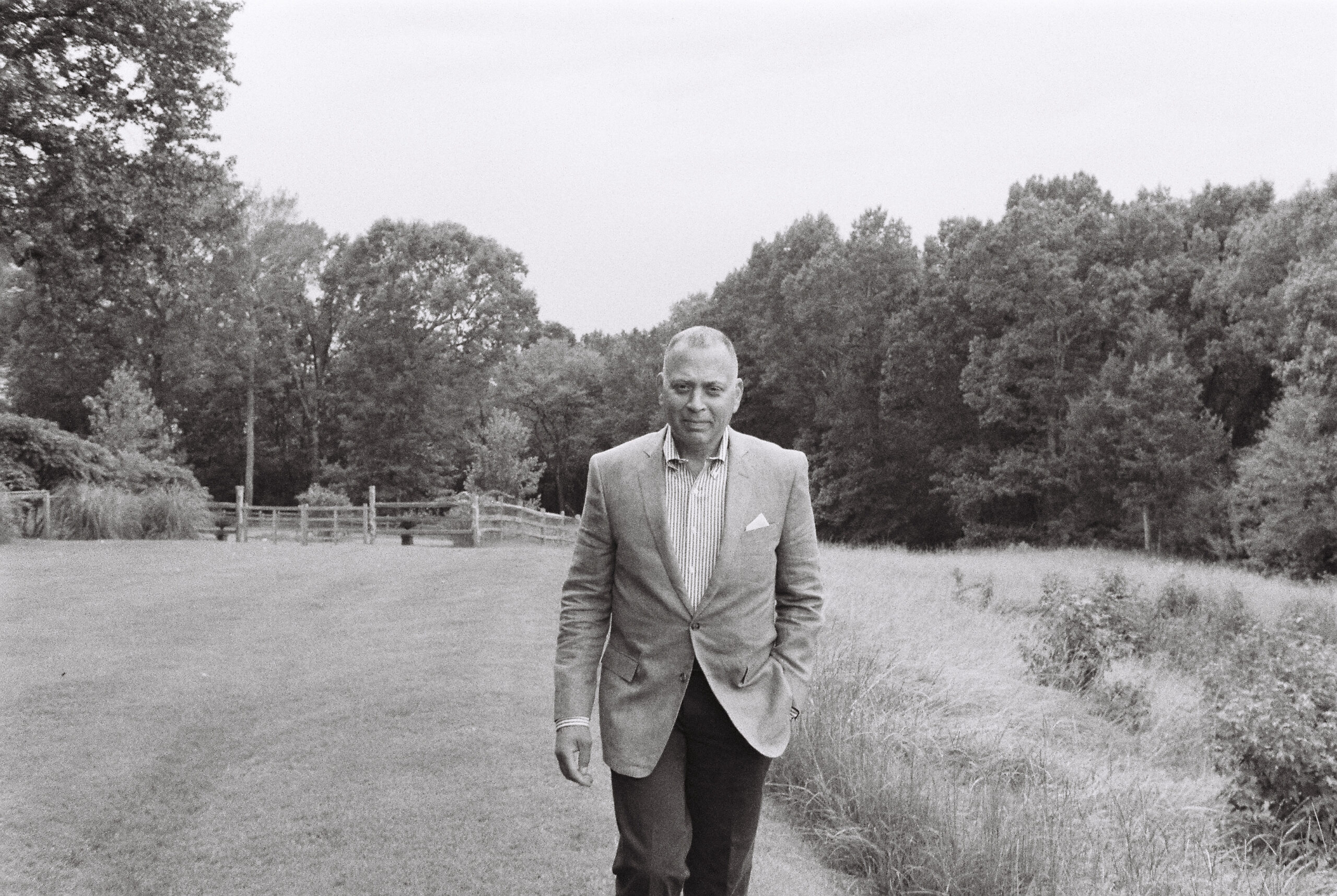 There’s a reason so many American classics spring from the fertile literary terrain of Mississippi, says author and Ole Miss professor W. Ralph Eubanks, MA ’79. The trauma that informs its beauty ‘holds up a mirror to the rest of America,’ he says.

Listen to the latest podcast

Muralists in Ann Arbor love to spoil us with an ever-changing cityscape. Everywhere you look, beauty abounds. Prepare to behold.